The Nigeria Police Force says it is battling more than 76,000 various cases in different courts across the country, lamenting that Nigerians should stop blaming… 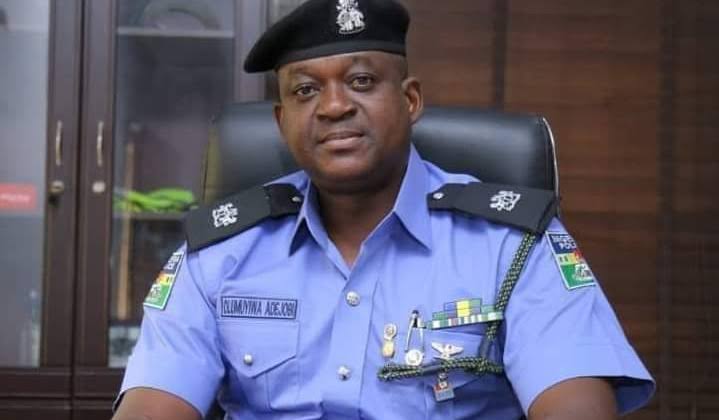 The Nigeria Police Force says it is battling more than 76,000 various cases in different courts across the country, lamenting that Nigerians should stop blaming the institution over delays in some cases.

The force, which also said Nigerians should begin to have trust in the Nigerian police in the discharge of its constitutional duties, explained that there are seven actors involved in administering the Criminal Justice System.

Olumuyiwa Adejobi, the Force Public Relations Officer, who disclosed this in an exclusive telephone interview with Daily Trust, stressed that getting convictions in courts has been difficult for the police.

”I can tell you, go through records, in the last one year, we have more than 76,000 cases charged to court across the country. If we have a large volume of cases like this, Nigerians can’t blame the police because we do what we are supposed to do.

”Charging cases to court is a very simple thing to us, we do! But having convictions is another thing entirely. It is a process. Nigerians should not see having justice in a case like the way we see it in a movie. You can’t start an investigation and in one hour, 30 minutes and get to the end of that case.

”It is not a movie, it is a reality, it takes time, it takes resources, it is time-demanding and everything demanding. People should always be patient and understand the system instead of castigating or crucifying the police that we don’t do what we should do. We try our best.

According to Adejobi, a Chief Superintendent of Police, Nigerians still need to believe in the police, believe in security agencies, and believe in the formal system of administering justice to cases.

”They include; the complainants, the witness(es), the police, the bar (lawyers), the bench (judges), Ministry of justice or Department of Public Prosecution (DPP) and correctional services.”