We’re in court to save Nigeria’s democracy – PDP chieftain, Ugochukwu

Uzoma Ugochukwu, a chieftain of the Peoples Democratic Party (PDP) in Imo State, says he is challenging the outcome of his party’s primary election for… 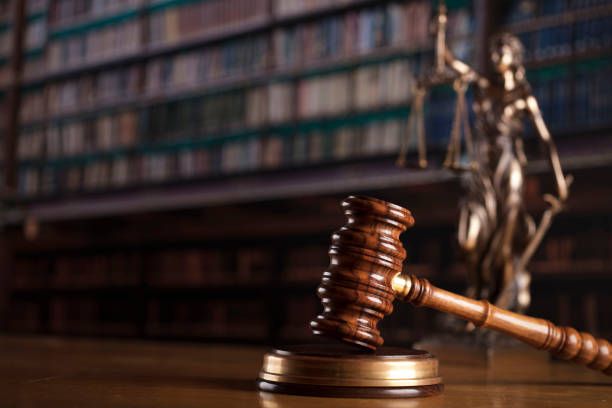 Uzoma Ugochukwu, a chieftain of the Peoples Democratic Party (PDP) in Imo State, says he is challenging the outcome of his party’s primary election for Aboh Mbaise/Ngor Okpala federal constituency in order to save the nation’s democracy.

Ugochukwu, who contested the PDP ticket for Aboh Mbaise/Ngor Okpala federal constituency, challenged the declaration of Chibuzor Agulanna as winner of the primary, cited violation of the provisions of the Electoral Act and PDP constitution before the court.

The PDP chieftain, who spoke weekend in Abuja, accused the leadership of the party in Imo of colluding with some interested parties in the election to deny him the ticket.

He lamented that they moved the primary election out of the federal constituency, as provided in both the Electoral Act and PDP constitution.

“They lumped everything together and that gave room for manipulation. That is why we are seeking a redress at court so that these persons who come together and act as if they own the institution completely without believing in due process.”

“The key thing is that party leaders or persons who ascribed to themselves as party leaders want to control the whole thing. They control and pick people who govern the party from the ward level, and then they use them to determine who takes what position at other levels of the election because they use them as delegates and when telling them what to do. There is really no internal democracy in the parties.

“So, in my case, the election was supposed to be held in either Aboh Mbaise or Ngor/Okpala, but they disobeyed this when they took the election to Owerri Municipal. That was the first violation.

“So, if they decide to violate the provisions of the Electoral Act or the party constitution, of course the whole election is null and void, because the rule of law must start from the party itself. You can’t put down the constitution as a guide and you do something different. Nobody was informed on time about the new date,” he stated.