A former Governor of Nasarawa State and Chairman of the Tinubu/Shettima Grassroots Independent Campaign Council (ICC), Umaru Tanko Al-Makura, has said that members of his… 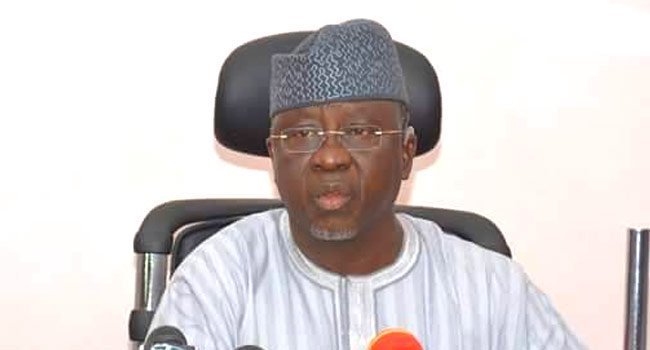 A former Governor of Nasarawa State and Chairman of the Tinubu/Shettima Grassroots Independent Campaign Council (ICC), Umaru Tanko Al-Makura, has said that members of his team will not leave any stone unturned to ensure victory for the All Progressives Congress (APC) and its presidential candidate, Bola Ahmed Tinubu, in next year’s elections.

Al-Makura spoke on Thursday in Abuja during the maiden meeting of support groups and NGOs’ committee for Tinubu/Shettima presidency.

He said the team would drive issue-based campaigns devoid of fake news, hate speech and project Tinubu’s political trajectory and the antecedents of his running mate, Kashim Shettima.

“There are people who were there for many years before the emergence of our flag bearer, Asiwaju. That is the most viable vehicle through which we can execute this campaign. These are people who have reached out to the grassroots; they know the terrain.

“If we deploy this vehicle, our campaigns will be far-reaching, it will be very effective. We will take this assignment very seriously towards ensuring the success of our candidate.

Meanwhile, the Director of the National Youth Mobilisation (North Central) of the APC Presidential Campaign Council, Hon Mike Msuaan, yesterday said the PDP and LP were not a threat to the APC.

Speaking with newsmen shortly after their meeting in Abuja, Msuaan said Tinubu’s chances of winning were brighter than any other candidate’s.

“Under Atiku as vice president, over $16bn was invested and up till now we are still in darkness. Is that the person that should rule us? Or are we talking of Peter Obi who has zero record in Anambra State?”