After a 13-year wait by the country, the Petroleum Industry Bill (PIB) which was first presented to the National Assembly in 2008, was eventually passed… 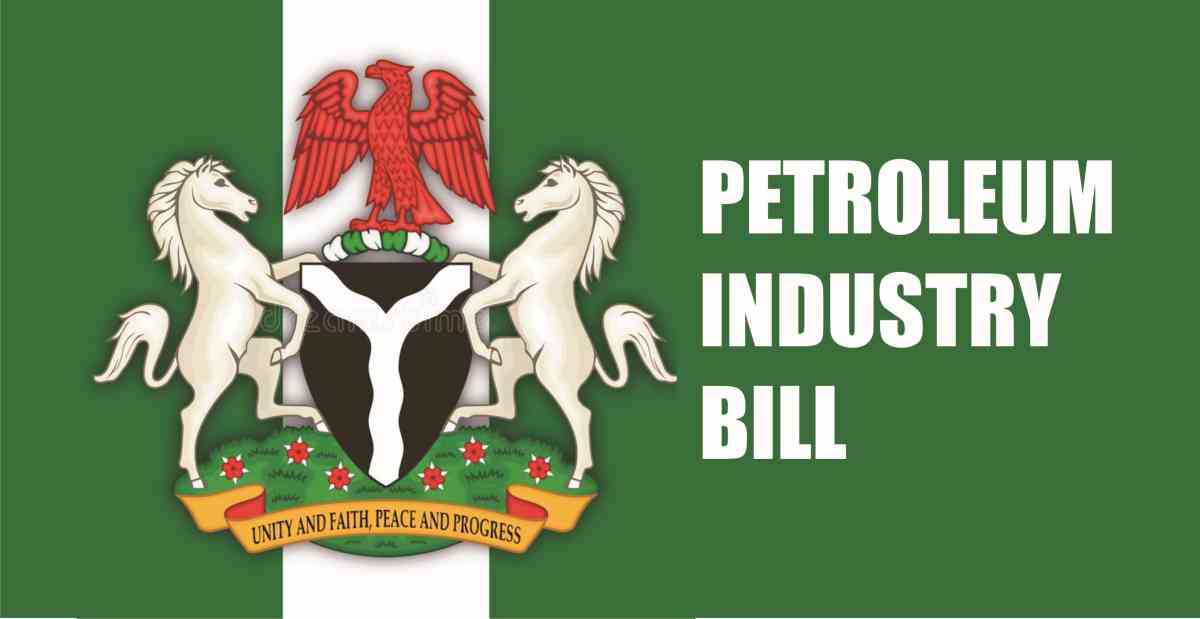 After a 13-year wait by the country, the Petroleum Industry Bill (PIB) which was first presented to the National Assembly in 2008, was eventually passed by the two chambers; the Senate and House of Representatives, last week.

The closest the bill came to passage was in the eighth assembly but this was not to be, so we commend the members of the ninth assembly for summoning the courage to deliver on this very important bill.

Nigerians will indeed remember them for it.  With its passage, the bill is expected to undergo the routine legislative process of a conference committee harmonizing its respective versions as passed which comprises representatives of the two chambers before transmission to the President for assent. As passed the PIB constitutes a condensation of a complement of 13 different laws that governed various aspects of the country’s oil and gas sector, and whose routine implementation often created bottlenecks for industry operators, as some of these laws actually contradicted each other or contained provisions that were outdated and therefore inconsistent with contemporary operational expedients of the sector.

Incidentally, while other significant developments in the oil and gas sector such as the restructuring of the Nigerian National Petroleum Corporation (NNPC) were recorded, the critical importance of the passage of the PIB dominated the country’s attention. From a generic perspective the PIB as passed remains a breakthrough for the country as it marks a major start of increased orderliness and transparency in the country’s oil and gas sector, as well as promises to usher in the long-awaited turn-around of the sector and by implication the entire Nigerian economy. Comprising of five distinct chapters, 319 clauses, and eight schedules, the PIB remains a mega legislative dispensation for which the legislators thumped their chests for, given that it constitutes a landmark development that had defied resolution by past assemblies.

The foregoing notwithstanding, its passage has also come with misgivings right from the very National Assembly members, especially from the representatives of the oil producing states who were vehement in challenging some of its provisions on the grounds that their constituencies would be short changed by such. A point of interest is the provision of 3% for host communities which the protesting legislators considered inadequate to address the concerns of their constituencies. Also of concern is the arbitrary lumping of host communities to include all communities hosting oil and gas facilities including mere pipelines, without delineating the actual oil bearing communities which stand in the direct line of fire from adverse oil exploration and exploitation operations.

However, for the purpose of allowing the national interest to be served, it is expedient for such concerns  and all others to be recognised and addressed as time goes on. But for now, the bill should be allowed to see the light of day, given the tortuous odyssey it had survived in the labyrinthine course of legislative processing. Of greater importance is the expectation of a new deal which the bill offers the country through a rejuvenated oil and gas sector that will be better for all Nigerians. Hence, rather than protesting over the perceived shortcomings of the PIB so early in the day, the various political leaders across the country should mobilise their constituents to seek ways and means of maximising opportunities offered by the new dispensation, in order to ensure full exploitation of the accruing dividends.

It is particularly for good measure that the PIB provided for 30 per cent of the profits of the NNPC for exploration of the frontier sector in the North. It is, however, advisable at this stage that the money should not be deployed into oil exploration alone, or any other ephemeral investment channel – no matter how attractive such may be promoted to be. Rather, the money should take care of other areas of concern with the promise of yielding tangible spin-offs that guarantee fundamental restructuring of the economy like agriculture. We call on all oil companies to work with Nigeria on the implementation of the PIB provisions so that we can make progress.

Furthermore, we urge the president to assent to the bill as soon as it gets to him so that Nigerians can begin to enjoy its benefits immediately.