Be it for health reasons or for a speech, London seems to be the second home of Nigerian politicians. Perhaps this is why three out… 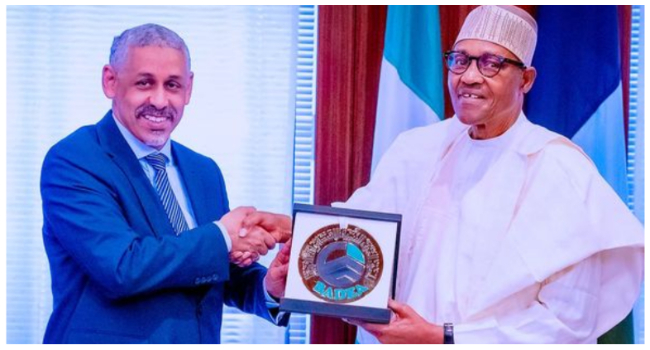 Be it for health reasons or for a speech, London seems to be the second home of Nigerian politicians.

Perhaps this is why three out of the four prominent presidential candidates contesting the 2023 elections went to Chattam House to make their cases. 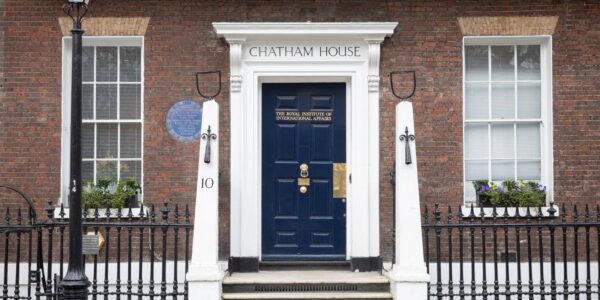 While many debates about the necessity of the trip have risen, questions about absence of the Peoples Democratic Party (PDP) presidential candidate, Atiku Abubakar, were raised.

Whatever the case, there must be something in London’s air.

Meanwhile, the long queues at filling stations continue to grow.

Across the country, many people are spending productive hours on fuel queues. Despite threats by the Department of State Services to sanction distributors, threats by Femi Falana (SAN) to sue the Federal Government, the queues persist. Will normalcy return soon Where is the Nigeria National Petroleum Corporation Limited?

In other news, President Muhammadu Buhari spoke at the African Conference for Peace, 2023, in Nouakchott, Islamic Republic of Mauritania where he was given an “Award for Strengthening Peace in Africa”. 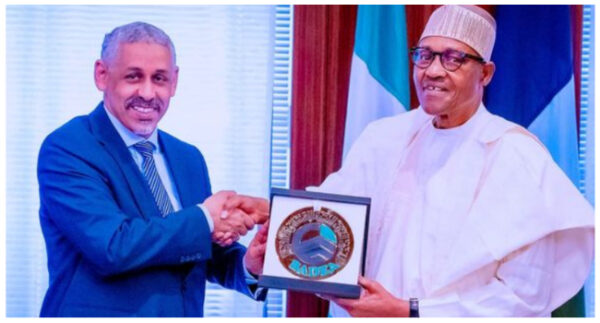 There, he revealed that his administration had spent over N1 billion on the fight against terrorism and insecurity. Whether this includes financing the ‘repentance’ of terrorists, we do not know.

Speaking of money, the Governor of Nigeria’s apex bank is back to the country and to work. 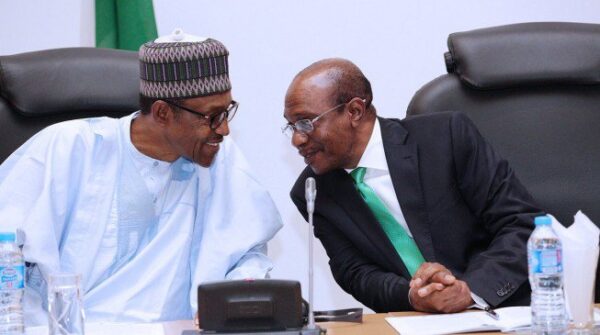 Despite the drama around his absence, Mr Godwin Emefiele was given a warm welcome by the President, thereby squashing the rumour that they had fallen out and the governor was on the run.

The CBN governor has since resumed work and is asking Nigerians to demand the new naira notes from banks, saying that the CBN had instructed banks to come for the notes.

Will the new notes finally be more visible amongst Nigerians this week?
I guess we will have to find out together.