President Muhammadu Buhari on Friday told the tertiary institution based unions, including the Academic Staff Union of University (ASUU), that the Federal Government would not… 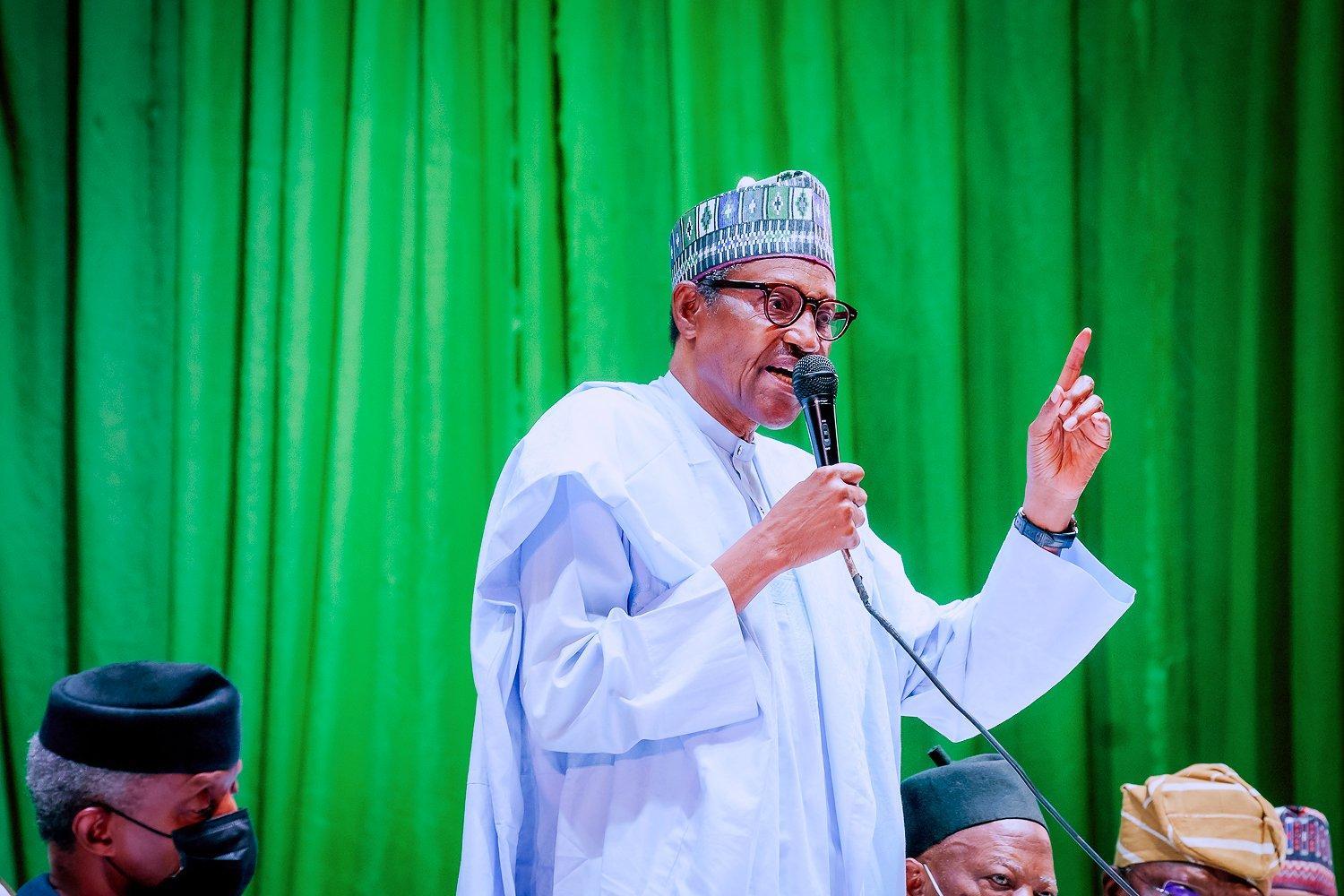 President Muhammadu Buhari on Friday told the tertiary institution based unions, including the Academic Staff Union of University (ASUU), that the Federal Government would not sign any agreement that it cannot implement.

The President made this position known in his last budget speech at the Joint Session of the National Assembly in Abuja.

He, however, said the government remained committed to the implementation of agreements reached with staff unions within available resources.

The President, while speaking on human capital development, said: “The government notes with dismay the crisis that has paralysed activities in the public universities in the country. We expect the staff of these institutions to show a better appreciation of the current state of affairs in the country.

“In the determined effort to resolve the issue, we have provided a total of 470.0 billion in the 2023 budget from our constrained resources, for revitalization and salary enhancements in the tertiary institutions.

“Distinguished Senators and Honourable members, it is instructive to note that today Government alone cannot provide the resources required for funding tertiary education.

“In most countries, the cost of education is jointly shared between the government and the people, especially at the tertiary level. It is imperative therefore that we introduce a more sustainable model of funding tertiary education.

“The government remains committed to the implementation of agreements reached with staff unions within available resources. This is why we have remained resolute that we will not sign any agreement that we would be unable to implement. Individual institutions would be encouraged to keep faith with any agreement reached in due course to ensure stability in the educational sector.

“Government is equally committed to improving the quality of education at other levels. Recently, we implemented various incentives aimed at motivating and enhancing teachers’ development in our schools. In the health sector, the government intends to focus attention on equipping existing hospitals and rehabilitating infrastructure. Emphasis will also be on local production of basic medicines/vaccines.

“As human capital is the most critical resource for national development, our overall policy thrust is to expand our investment in education, health and social protection.”

On Friday, the Court of Appeal, Abuja, ordered members of ASUU to resume work with immediate effect in a ruling on an application by the varsity union seeking permission for it to appeal against the order of the National Industrial Court which asked the striking lecturers to resume duty.

The Court also granted ASUU “conditional leave to appeal the order of the Industrial Court, while insisting that ASUU must obey the order of the lower court with effect from today, October 7.

The 3-man panel led by Justice Hamman Barka, said for ASUU to file its notice of appeal within seven days, it must show evidence that its members have resumed work immediately.

The panel held that failure to adhere to the order, will make the appeal incompetent before Court of Appeal.