We welcome the Kolmani oil field in northern Nigeria

We must start where credit is due. On Tuesday last week, President Muhammadu Buhari flagged off the Kolmani River II Oil Field which straddles Bauchi… 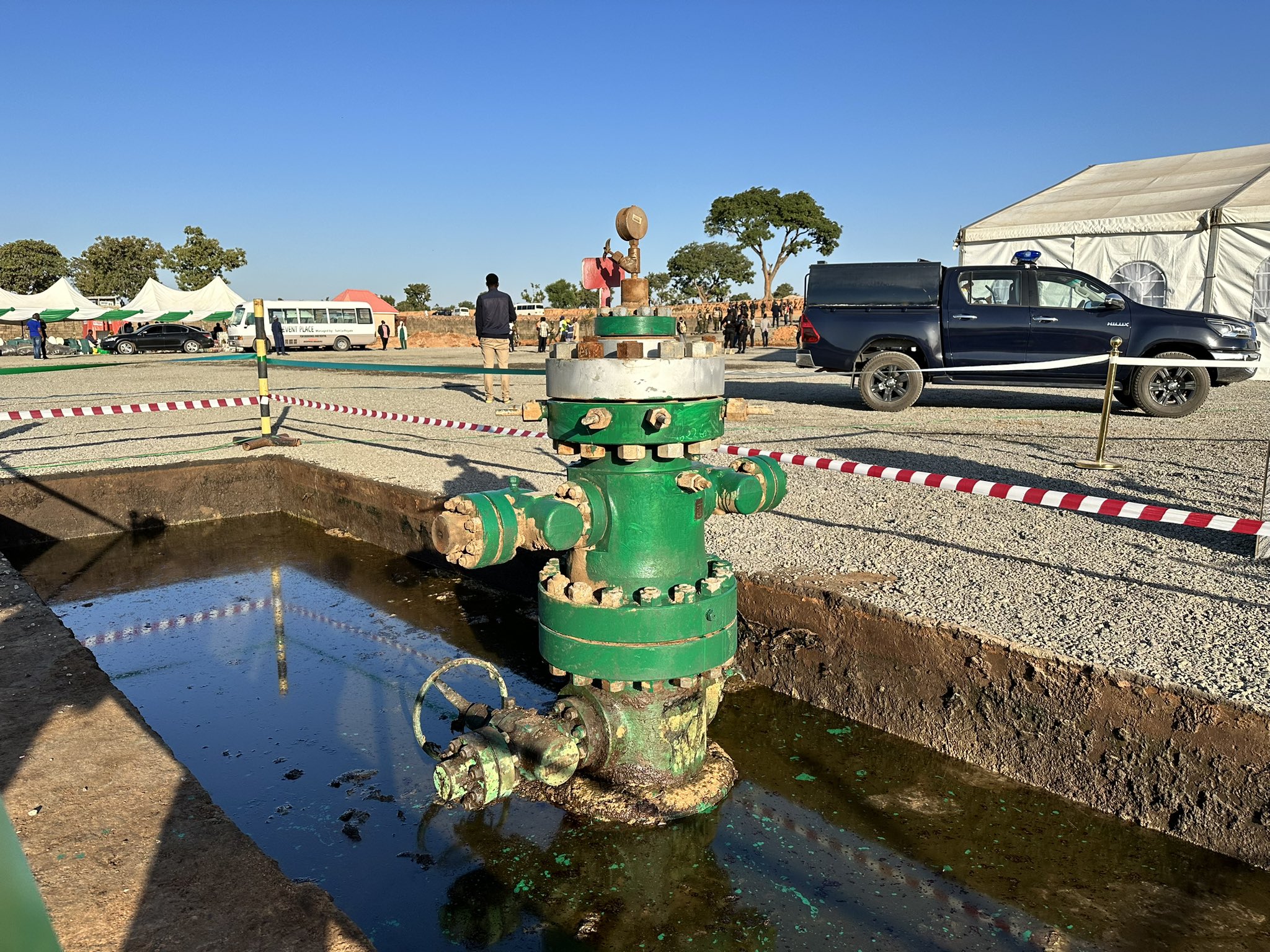 We must start where credit is due. On Tuesday last week, President Muhammadu Buhari flagged off the Kolmani River II Oil Field which straddles Bauchi and Gombe States in Northern Nigeria. This is a milestone like few others in the political and economic history of this country. We commend President Buhari and his government for making a reality what has for so many decades been no more than a wish.

Nigerian of a certain age would have grown up hearing about the possibility of oil finds in commercial quantities in the Frontier Inland Basins of northern Nigeria. But the work of exploring and prospecting that would turn proven reserves into real petro-dollars stalled for decades as many an administration came and went, until early in the life of this government in 2016 when the President ordered all relevant agencies and partners to get to work, this time for real.

Still, while a long history might have trailed this crucial find, a whole new beginning for Nigeria and the new oil communities lie on the horizon. As President Buhari himself remarked during the flag-off ceremony of the Kolmani oil field:

“This discovery had emanated from our charge to the NNPC to re-strategize and expand its oil and gas exploration footprints to the frontier basins of Anambra, Dahomey, Sokoto, Benue trough, Chad and Bida Basins. Similar activities across the other basins are currently actively ongoing.

The rise of Amanda Azubuike in US military

“We are pleased with the current discovery of over 1 billion barrels of oil reserves and 500 billion Cubic Feet of Gas within the Kolmani area and the huge potentials for more deposits as we intensify exploration efforts.

“It is therefore to the credit of this administration that at a time when there is near zero appetite for investment in fossil energy, coupled with the location challenges, we are able attract investment of over USD 3 billion to this project,” the President added and we could not agree more.

Also speaking at the event, the Group Chief Executive Officer (GCEO of the National Petroleum Company Limited (NNPC Ltd), Malam Mele Kyari (OFR), under whose leadership this milestone is achieved for the country, noted that “No doubt, the establishment of a refinery, fertilizer plant, power plant and associated upstream oil and gas processing facilities will translate to greater energy security for our country, enable economic growth, provide thousands of jobs and other opportunities that will invariably deliver revenues to the federation. Our partner and stakeholder engagements have indicated unquestionable zeal to support our campaigns for further exploration activities and for the delivery of this project”.

At Daily Trust, we welcome the prospects of all these positive developments and investments to a region that has seen much more than its fair share of economic and security horrors over the past decade. The promise of jobs in the thousands and broader economic engagement with the rest of the world which this new project holds provides an opportunity for northern Nigeria to turn a new leaf after years of conflicts that were exacerbated, if not caused, by ever falling economic fortunes in the region.

The scale of investments which Kolmani has already attracted, and stands to attract the more, will also breathe new life into the New Nigerian Development Company Limited (NNDC) Limited, one of the few legacies of the Premier of the then Northern Region, the Late Sir Ahmadu Bello, Sardauna of Sokoto that remains standing today. Indeed, the flag-off of Kolmani oil field last Tuesday is itself a vindication for the NNDC which, as its Group Managing Director, Shehu Mai-Bornu said during his speech at the event, had to liquidate some of its financial assets in 2005 to bid for the Oil Prospecting Licenses (OPLs) 809 and 810 in Kolmani because “no other company apart from NNDC had shown interest in the oil blocs at the time”.

Beyond the euphoria of the moment, deserving though it is, we are not unaware of the pitfalls of oil discovery in many parts of the world, as indeed, the experience of oil in the Niger Delta over the past sixty years has amply shown. The dream of a discovery of the Black Gold in one’s backyard all too often quickly turns into a nightmare for the community and the environment. But for Kolmani, enough lessons have been learnt right here in Nigeria to avoid the pitfalls of the past. All necessary steps must be taken to ensure that the past of oil in Nigeria is not repeated again.

First, President Buhari must remain on this project throughout the remaining period of his administration to ensure that all legal and operational frameworks for Kolmani’s full take-off are finalized before he leaves office. The unfortunate experience with the late President Yar’adua with regards to the dredging of the River Niger remains fresh in our memory, and we urge the President to avoid a repeat.

Second, as the Chairman of the Northern States Governor’s Forum (NSGF) and Governor of Plateau State, Rt Hon. Samule Lalong perceptively advised during his own speech at the flag-off event, the next most important step is to renew NNDC’s lease for the oil blocks and swiftly convert the oil prospecting licenses (OPL) 809 and 810 in Kolmani into oil mining licenses before the end of this administration and ensure speedy take-off. Third, the development of supporting infrastructure like pipelines, refineries and roads must be commenced with dispatch before the end of this administration. Above all, the governors of the 19 northern states must ensure that the next administration continues with this laudable project beyond May 2023. They must also ensure that the local communities are carried along throughout.