We welcome health insurance but…

The National Health Insurance Act (Amendment) 2021, recently signed by President Muhammadu Buhari, requires that, as from this week, telecommunications facility users would pay an… 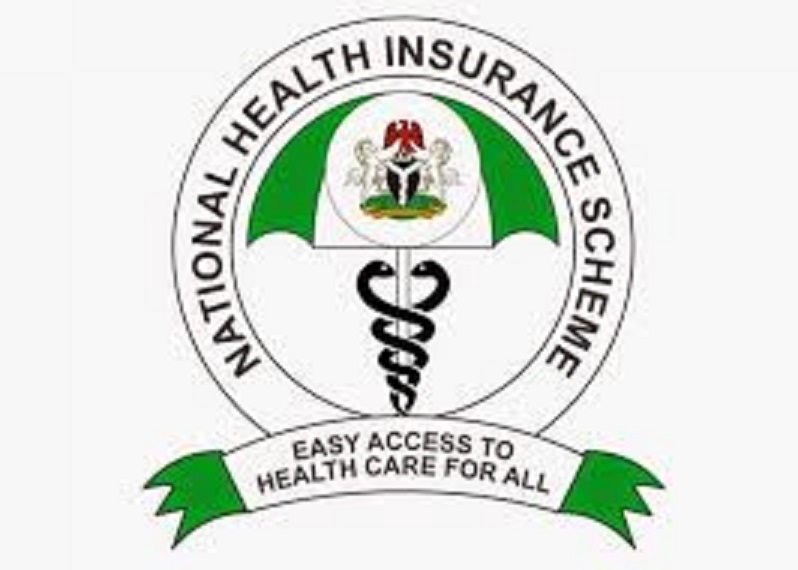 The National Health Insurance Act (Amendment) 2021, recently signed by President Muhammadu Buhari, requires that, as from this week, telecommunications facility users would pay an additional one kobo for every second of calls in order to fund healthcare for the indigent and vulnerable Nigerians. This is a positive development for the healthcare sector and for poor Nigerians who cannot afford the pay for common ailments. Called the Vulnerable Group Fund, the scheme will provide subsidised healthcare to children under five, pregnant women, the aged, the physically and mentally challenged and the indigent as may be defined from time to time.

Health insurance is now a global strategy for spreading the risks of incurring health care costs over a group of individuals and households. The significance of health insurance includes resource mobilisation and risk-sharing. The new funding arrangement will make it possible to accumulate more funds from the identified sources to provide healthcare for the vulnerable. Under the current arrangement, every resident in Nigeria is expected to obtain health insurance. Under the initial Act signed into law in 2005, the majority of Nigerians, mainly those who are not federal civil servants, did not have access to health under that scheme. With the dysfunctional primary, secondary and tertiary healthcare provision in the country and the lack of access to health insurance, the majority of Nigerians pay their medical bills out-of-pocket, a very difficult and burdensome way of financing their healthcare. All over the developed world, this burden is lifted through health insurance to cushion the persistent underfunding in the sector.

Healthcare in the country has been plagued by several factors, among them poor political will or the lack of commitment to effective healthcare delivery by the government. Other shortcomings of the sector include dependence on international donor agencies, poor management of resources, corruption, misappropriation of allocated funds and even gross under-funding. At the state level, governments fail to release funds allocated to healthcare, in spite of funds made available from the federal government. Over the years, several state governments had come up with community or rural health insurance schemes, to ensure that Nigerians in rural communities contribute a certain amount of money per household to spread the health risk among the member communities. The idea failed due to the lack of commitment by the government, and perhaps, doubts on the part of the people. It is in this context that the current tax could be considered a masterstroke.

However, for the scheme to succeed, the government must learn a lot of lessons from the shortcomings of the current health insurance scheme, which is grossly ineffective. If not carefully handled, the Vulnerable Group Fund would create another institution or bureaucracy in the health sector, making funds available to few persons for self-aggrandisement. That will be very unfortunate. Health indicators in Nigeria, according to the World Health Organisation (WHO), are very poor. For instance, neonatal mortality is put at 24.7 of every 1000 live births; the under-5 mortality rate (number of newborn babies who die before they reach age 5) is put at 104 per 1000 live births; the maternal mortality rate is 804 for every 100,000 live births; and most women give birth without being attended to by skilled health professionals. These are totally different from inadequate medical personnel and equipment, which cause deaths from common ailments like malaria. We still lack specialised medical personnel for deadly but rampant ailments like cancer, stroke, HIV/AIDS and cardiovascular diseases. If this new tax is applied with transparency and accountability, these indicators will be wiped out. We support the new tax regime, but we warn that it must not be turned into another channel for corruption. Government should seek the help of experts to guide it through the process. A monitoring mechanism must be set up to ensure checks and balances. This is indeed a new dawn for health care and the opportunity for healthcare for Nigerians, especially the masses must not be lost. Therefore, all hands must be on deck to make this work.