We want Media Trust to outlive us – Chairman

The chairman of Media Trust Group, Malam Kabiru Yusuf, has said that it is the desire of the owners of the company that it outlives… 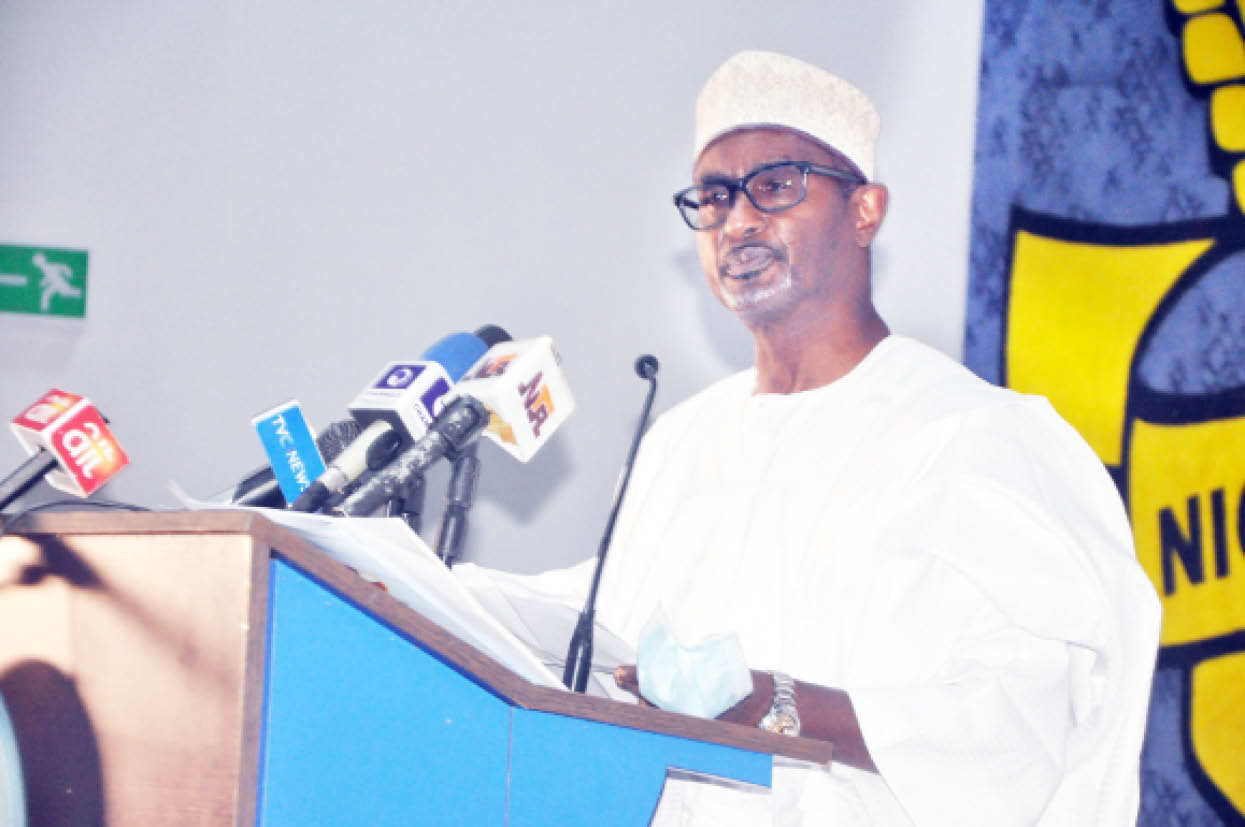 The chairman of Media Trust Group, Malam Kabiru Yusuf, has said that it is the desire of the owners of the company that it outlives them.

According to him, this is why the company always demands its staff members to be hardworking.

Yusuf spoke last night at the corporate head office of the company in Abuja during the 12th Annual Long Service and Merit Award to celebrate the company’s members of staff who had contributed to the success of the company.

The chairman, who was represented by a member of the Board of Directors and former Chief Executive Office/Editor-in-Chief of the company, Malam Mannir Dan-Ali, said the company would always appreciate its staff for their dedication to service.

He told the awardees’ family members who were present at the event that the company sometimes keeps staff late at work “because we have so much to be done and it is because we believe that this company should survive well ahead of us when all of us are six feet below.

“That is the kind of company and value we want you to keep adding so that we, that are around now, give our own bit, give way, then others come and build more.

“We may not be a Google or Facebook company, but certainly, we will remain in competition among the top performers in the Nigerian media space who will have survived all the turbulence and the turmoil that are always there, which are part of life.

“If it is not COVID, it is something else; if it isn’t inflation, it is cost of living crisis. So, there will always be these crises, but somehow, all together, if we are all moving in the same direction, we will be able to get there.”

He explained that the company introduced the Merit Award to honour staff members who held the values of the company.

“I recall it was the chairman himself that said since one of our core values is integrity, a quarter of a million naira (N250,000) will be given to anybody who is adjudged to have held that particular value of the company aloft. That was how it started and then, the Board of Directors decided that it should not be just an individual, but include others and it was better to institutionalize it and continue with it.”

He added: “We are honouring people in terms of excellence, integrity and longevity. The fact that you have survived all these years within the company says a lot about yourself. Just surviving is quite a big achievement. I believe that within Media Trust, to survive 10 years, 15 years and 20 years is a big achievement because as everybody knows, this is a company that has all sorts of matrix of assessing people and ensuring that they are up to the task doing their duties as expected of them.

“That is why those who manages to survive, even the survival itself is an achievement. Those who excelled, certainly, a bigger reason to celebrate; while those who excelled with integrity, that is also a reason for a big celebration. We celebrate all the people who have won all the categories of awards. We are very happy that some of them have their families here.”