We Stand By Our Decision To Protect Diri’s Image – MEND

Movement for the Emancipation of Niger Delta, (MEND) has again said it stands by its decision to take all necessary steps to protect the image… 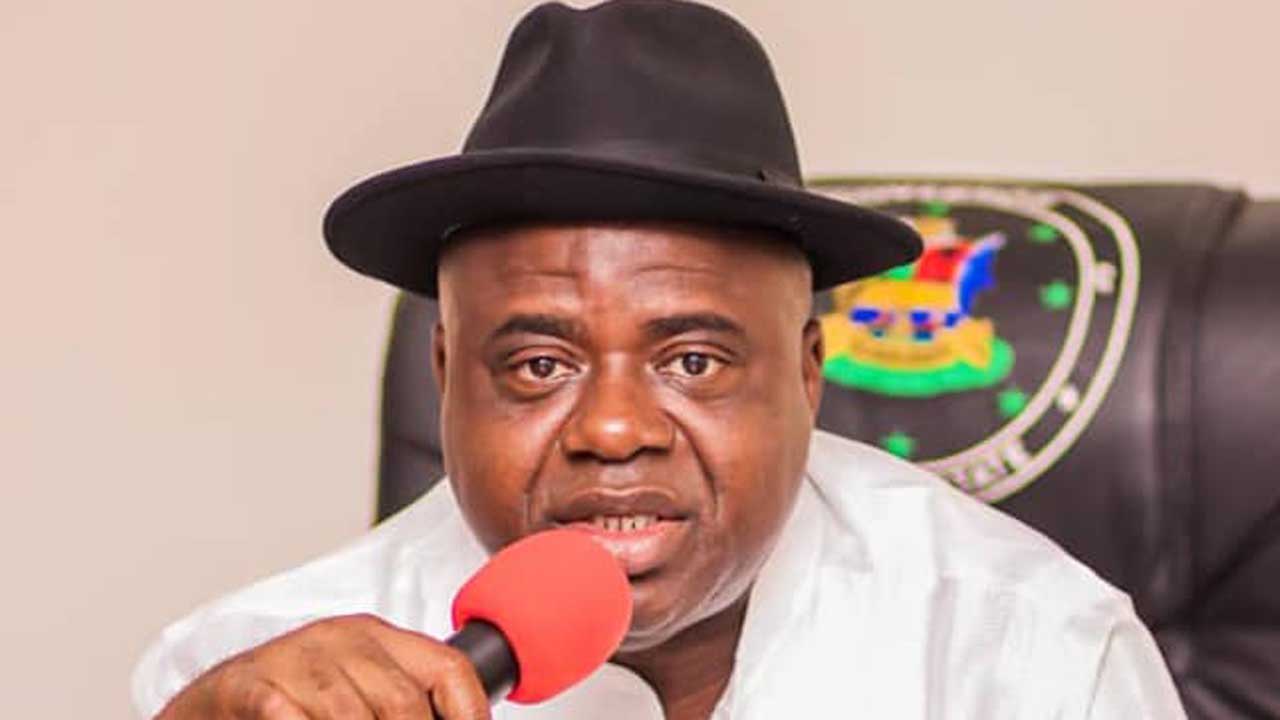 Movement for the Emancipation of Niger Delta, (MEND) has again said it stands by its decision to take all necessary steps to protect the image of Bayelsa State Governor, Douye Diri, from what it called criminal blackmail.

In a statement, the group said it will not allow anyone “hide under the veneer of press freedom” to tarnish the hard earned image, insisting that it will not allow those who “malign Governor General of Ijaw nation will pay heavily for it to serve as a deterrent to those intending to toe the nefarious path”.

MEND through its spokesperson, Commander Inetimi Godspower, said this while reacting to reports that Diri deployed its members to threaten some persons.

Last week, the governor was accused of having an illicit affair with the Speaker of South African Parliament, Zanele Sifuba.

“It is infantile to allege that Governor General of Ijaw nation, His Excellency governor Douye Diri has deployed us to speak against their criminal behaviour.

“We want to make it clear that ANY action we can take to protect the image of our own will not be spared. This is not just a criminal defamation against Gov. Diri but an attempt to bring the image of entire Ijaw nation under disrepute.

“When a self-acclaimed activist and reputable media organisation allow themselves to be used by mischievous political interests, you begin to wonder where lies their imaginary credibility.

“This will serve as a bitter lesson to other cash and carry activists and media organisations. Enough is enough,” he stated.