Ahead of the 2023 general elections, the Nigerian Financial Intelligence Unit (NFIU) has said that it recorded over N200bn suspicious transactions from government accounts. The… 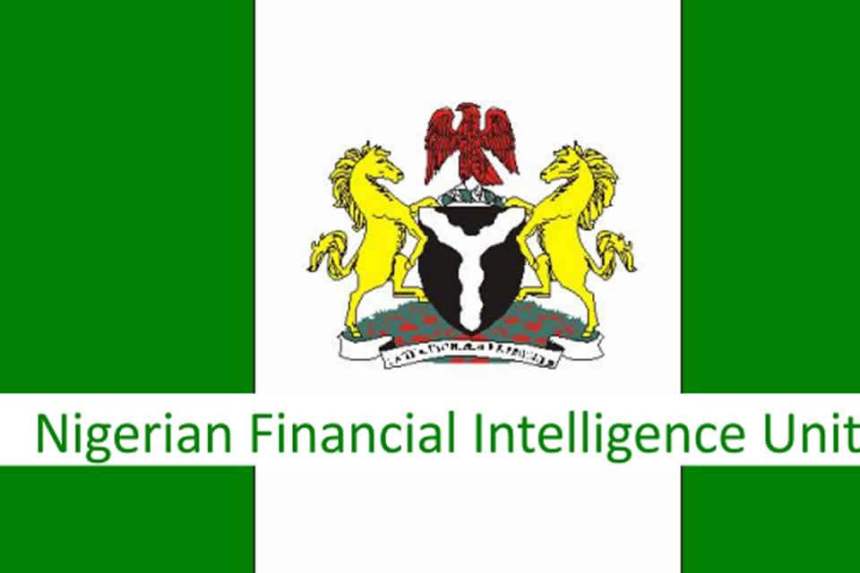 Ahead of the 2023 general elections, the Nigerian Financial Intelligence Unit (NFIU) has said that it recorded over N200bn suspicious transactions from government accounts.

“Before 2019, every year we use to have report of about, may be N100bn suspicious transaction, but in 2019, to show you the correlation between cash and election rigging in Nigeria. In 2019 alone, we have over N200bn suspicious transactions from government accounts. So, you can now see the link between election crime and cash,” Tukur represented by Mallam Badaru Abubakar said.

According to him, the insecurity in Nigeria is tied to the kind of people we have in power.

He said, “Because the know anyhow they can win elections, you don’t need to perform in Nigeria.”

He also noted that the Electoral Act has already cover most of the fears expressed by Nigerians.

“Who collect money to vote? Who did they use as collation officers, they are all Nigerians, they don’t come from anywhere, they are all part of us in this country. We at NFIU, we are not supposed to be seen, we are supposed to be felt. On our own part, we are doing our best.

Also speaking at the event, a former Resident Electoral Commissioner (REC) of the Independent National Electoral, INEC, Mike Igini, said all attempts by certain political parties to amend the 2022 Electoral Act ahead of the 2023 general elections will fail.

According to him, the 2022 Electoral Act would dislodge unnecessary litigations by politicians to attain political positions, and that the new electoral act bestows much powers on the people to decide who leads them.

He said that with the electoral act, many electoral anomalies will be halted and that was why there is moral everywhere.

“Even now, there has been an attempt for an amendment but you see you cannot abort a pregnancy that has been delivered. INEC made a total of 91 proposals and only 48 were accepted by the National Assembly but did they even read what they accepted to us?

“Because the basis of the moral panic is that the reality of what has been passed is that power has been returned to the Nigerian people. This is my source of joy and one of the things that as I was leaving it, I said we will be leaving the place better than we met it because of the 2022 Electoral Act.

“If only the people are aware that power has been taken back to them, that the polling unit is now the centre of the universe in the electoral process. Elections are now won and lost at the polling unit, no longer at collation centres. It is all over. This is the basis for the moral panic. today.

“Section 137 is to the effect that unlike before at the tribunal a party will say I have 300 witnesses that we want to invite. No more witnesses to be called again because the INEC election is purely documentary.

“Today, we spend more money at the tribunal than the normal election. We are going to end the business of election tribunals in this country and that is the direction INEC is going,” Igini said.

He also said that rigging of elections, and illegal purchase of Permanent Voter Cards (PVCs), would suffer setbacks in 2023 with the introduction of Bimodal Accreditation of Voters (BVAs).

Speaking earlier, the chairman, HEDA Resource Centre, Mr. Olanrewaju Suraju, said, “The new electoral law that will guide the 2023 elections will give us the opportunity to start challenging some of the developments that will be leading to the elections.

“We don’t actually need to wait until the day of the election before we start making some of the necessary public statements to guide both INEC, the security agencies, the political parties and the politicians.

“Some of the activities of the politicians exerts enormous pressure on the umpire and try to compromise them. But, the take home from here is that the election is not rigged only on election days. It happened before and we need to start identifying those stakeholders that are responsible for some of these atrocities and activities,” Suraju, said.

He said that it is important to re-evaluate the current situation, discuss issues capable of affecting the sanctity of the forthcoming general elections.

“This is with a view to sensitizing relevant stakeholders and providing them with feedbacks towards addressing the challenges and ensuring that the objectives of elections in Nigeria’s democracy are achieved,” he said.