The Central Bank of Nigeria (CBN) has said it followed due process as far as redesigning three denominations of the naira is concerned. The spokesman… 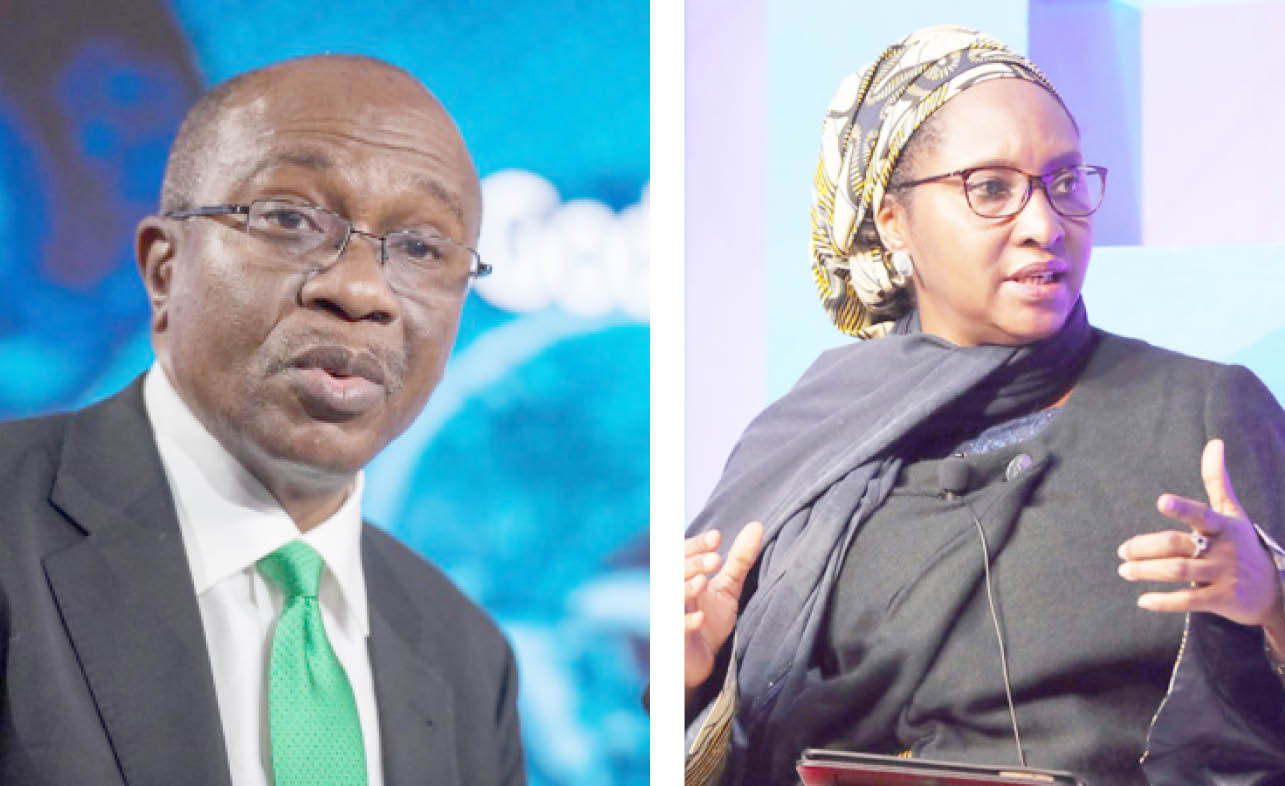 The Central Bank of Nigeria (CBN) has said it followed due process as far as redesigning three denominations of the naira is concerned.

The spokesman of the apex bank, Mr Osita Nwanisobi, said this while responding to the Minister of Finance, Budget and National Planning, Zainab Ahmed, who said her ministry was not carried along.

When she appeared before a Senate Committee on Friday, the minister faulted the process, which she described as ill-timed.

Nwanisobi expressed surprise at the minister’s claim, stressing that the CBN remains a very thorough institution.

He said the management of the CBN, in line with provisions of section 2(b), section 18(a), and section 19(a)(b) of the CBN Act 2007, duly sought and obtained the approval of President Muhammadu Buhari in writing to redesign, produce, release and circulate new series of N200, N500, and N1,000 banknotes.

Urging Nigerians to support the currency redesign project, he said it was in the overall interest of Nigerians, reiterating that some persons were hoarding significant sums of banknotes outside the vaults of commercial banks.

This trend, he said, should not be encouraged by anyone who means well for the country.

Furthermore, he noted that currency management in the country had faced several escalating challenges, which threatened the integrity of the currency, the CBN and the country.

Nwanisobi added that every top-rate central bank was committed to safeguarding the integrity of the local legal tender, the efficiency of its supply, as well as its efficacy in the conduct of monetary policy.

On the timing of the redesign project, Nwanisobi explained that the CBN had even tarried for too long considering that it had to wait 20 years to carry out a redesign, whereas the standard practice globally was for central banks to redesign, produce and circulate new local legal tender every five to eight years.

Nwanisobi, therefore, urged Nigerians, irrespective of their status, to support the naira redesign project, as it is for the greater good of the economy.