The Federal Government has, for the umpteenth time, warned against exportation of unrefined gemstones or solid minerals. It warned that it is a criminal offence… 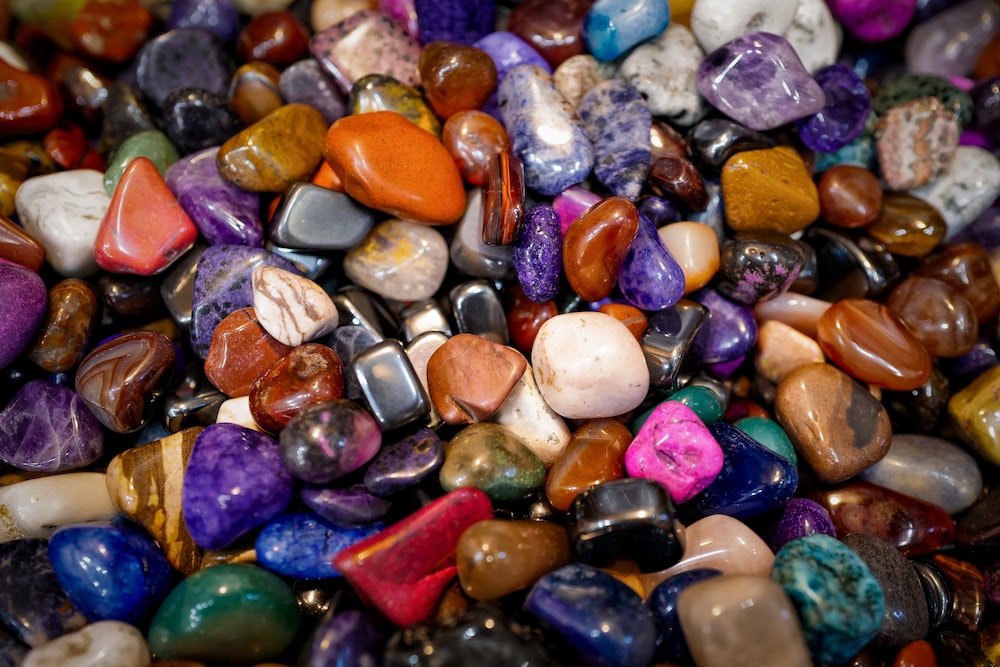 The Federal Government has, for the umpteenth time, warned against exportation of unrefined gemstones or solid minerals.

It warned that it is a criminal offence for anyone to indulge in such, saying the government was committed to protect its precious stones and make fortunes out of them.

Permanent Secretary, Federal Ministry of Mines and Steel Development, Dr. Oluwatoyin Akinlade spoke in Lagos at the Gold and Gemstones conference and exhibition organised by the state chapter of Women in Mining (WiMin) with the theme, “Unveiling Nigerian Gold and Gems to the World.”

According to Future Market Insights, the global gemstone market is currently worth $30.8 billion and is projected to hit $53.1 billion by 2032.

But Nigeria is said to be losing $3bn annually to illegal trades in gemstones prompting the federal government to beam a searchlight on the illegal trades and devise a policy that will make it a criminal offence to export solid mineral deposits in their natural state without value addition.

It would be recalled that the Minister of Mines and Steel Development, Mr. Olamilekan Adegbite had said in Lagos that under the policy, the Central Bank of Nigeria (CBN) will act as off-taker to purchase refined gold produced by indigenous miners.

Reiterating this, the Permanent Secretary said the federal government was not ready to turn the solid minerals industry to another oil which is refined locally.

Akinlade listed the achievements of the Ministry to include the setting up of mine clusters in each geopolitical zone in the country; the formalisation of the gemstone market in Ibadan, the Oyo State capital and the training of Nigerians towards having skilled manpower in the sector.

“It is now an offence to take our gemstones or solid minerals out of the country without the necessary documentation.

We do not want our gemstones to become like oil that is refined from outside the country,” Akinlade said.

Also, the Permanent Secretary in the Lagos State Ministry of Energy and Mineral Resources said the setting up of the gemstone market in Ibadan was a step in the right direction especially now that gold is one of the strategic gemstones in Nigeria.

“The significance of this information is that it will drive the production of strategic solid minerals in Nigeria,” Shasore said.

Coordinator of WiMin in Lagos, Foluke Ademokun stated that the ultimate aim of the Lagos Gold & and Gemstones Conference and Exhibition 2022, was to attract would-be investors, banks and other financial institutions to the mining industry, specifically the gold and precious stones.

She said, “The choice of Lagos is primarily because Lagos is the economic hub of Nigeria as well as its proximity to the gold and gemstones mines in Osun, Oyo and Ekiti states and the ancient markets in gold jewellery in the heart of Lagos.”