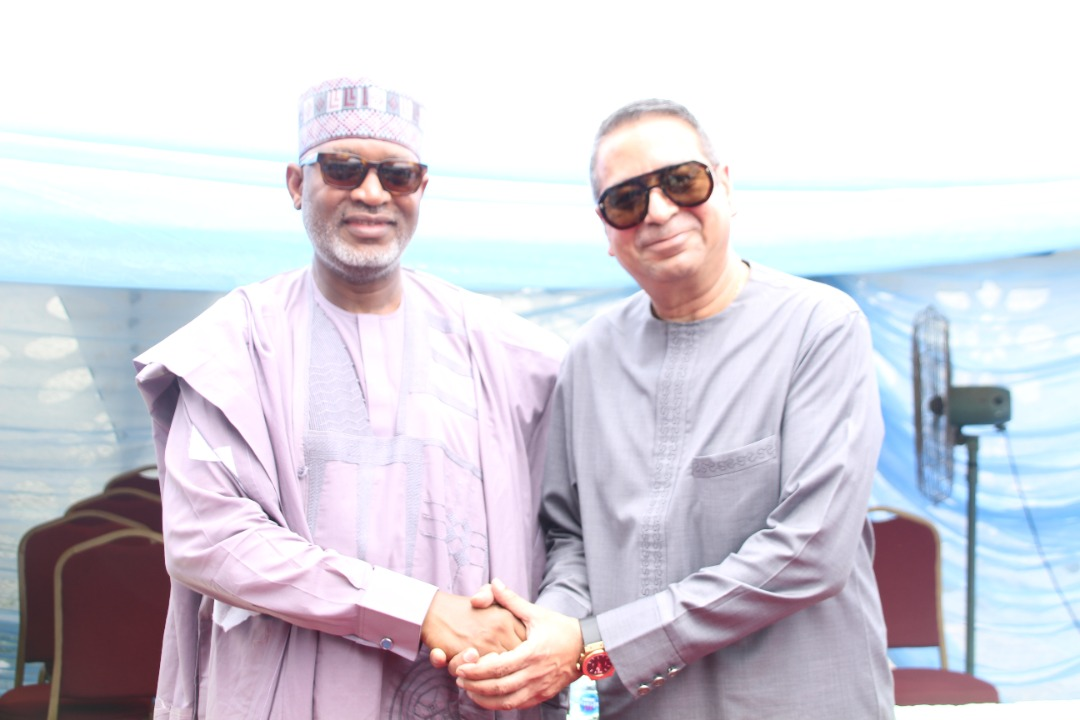 He said it was possible because of the support from the Minister of Aviation, Senator Hadi Sirika and other aviation stakeholders.

The Lagos Airport domestic runway (18L/36R), which was re-commissioned in 2008 after refurbishment and rehabilitation had been without the AFL with evening flights landing at the international wing before taxiing to the domestic wing.

Jagtiani said the completion of the installation on the 2.7kilometre 18L/ 36R runway would improve safety, and airport efficiency, save cost of operation and reduce waiting times among others.

“All aviation stakeholders should appreciate this milestone achievement, which will result in the saving of revenue, fuel and time due to taxiing from international to the domestic runway. The installation has been a long-awaited project for over 14 years by everyone in Nigerian aviation. This achievement will also enable 24-hour operations on 18L,” he said.

During the commissioning of the project on November 15, Minister of Aviation, Senator Sirika, appreciated stakeholders for their patience in the last 14 years.