Governors of the 36 states of the federation have said that the Water Resources Bill is inconsistent with the provisions of Nigeria’s constitution.  They also… 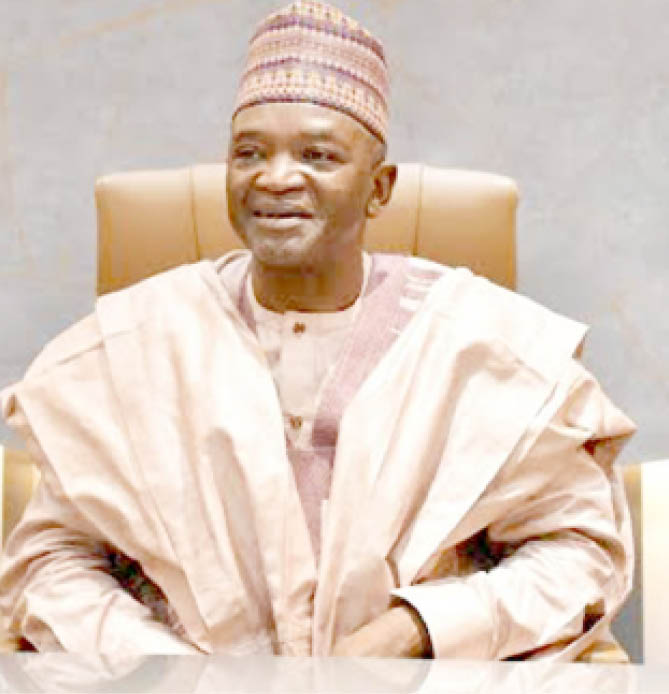 Governors of the 36 states of the federation have said that the Water Resources Bill is inconsistent with the provisions of Nigeria’s constitution.

They also said the bill did not adequately address the concerns and interests of the states.

A communique signed by the chairman of the Nigeria Governors Forum (NGF) and Ekiti State governor, Kayode Fayemi, yesterday after the NGF’s meeting, said the bill should be reviewed to accommodate the concerns of the states.

The NGF endorsed the State Action on Business Enabling Reforms (SABER) programme and agreed to set up an ad-hoc committee to steer the implementation of the programme in all states.

It received presentations from the Minister of Agriculture and Rural Development, Mohammad Mahmood Abubakar, on the Livestock Productivity and Resilience Support Project, a six-year $500m World Bank programme, aimed at improving the productivity, commercialization and resilience of targeted livestock production systems in Nigeria.

The governors resolved to spearhead the programme in their states, “particularly in areas such as institutional and innovation systems strengthening, livestock value-chain enhancement, crisis prevention and conflict mitigation, and project coordination.”

The bill seeks to bring all water resources (surface and underground) and the banks of the water sources under the control of the federal government.

The House of Representatives had, last week, reintroduced the bill.