The Peoples Democratic Party (PDP) on Monday submitted the names of Engr. Musa Wada as its candidate for the November 16 governorship election in Kogi… 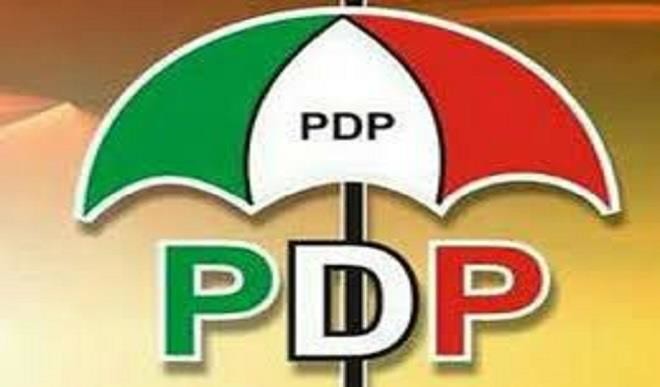 The Peoples Democratic Party (PDP) on Monday submitted the names of Engr. Musa Wada as its candidate for the November 16 governorship election in Kogi state to the Independent National Electoral Commission (INEC).

The party also submitted to INEC, Hon. Samuel Bamidele Aro, a former member of the House of Representatives as running mate to Engr. Wada.

A top party source confirmed to our correspondent tonight that Hon. Aro, who represented Yagba Federal Constituency in the House of Representatives, was favoured as running mate after extensive consultations and accord by critical stakeholders in Kogi state.

A copy of the report seen by our correspondent showed that the panel led by the National Chairman of the party, Prince Uche Secondus, undertook a comprehensive review of the petition brought before it by Senator Dino Melaye and Alhaji Abubakar Ibrahim Idris who participated in the primaries.

No petition was received from any of the aspirants that contested in the Bayelsa state primary where Senator Douye Diri emerged as the party’s governorship candidate.

The committee in its report revealed that some of the votes declared as lost belonged to Senator Dino Melaye, contrary to the 70 votes recorded in his favour by the electoral committee but was not enough to defeat Engr. Wada’s winning votes.

In the case of Abubakar Ibrahim Idris, the Committee noted that contrary to the aspirant’s claims that extraneous ballot papers were used at the primary, all the ballot papers used were serially numbered and the declaration made by the electoral committee were in accordance with the serial numbers contained on the ballot papers.