Kaduna State Government has commenced the second phase of distribution of palliatives, in compliance with Governor Nasir El-Rufai’s directive for the food items to reach… 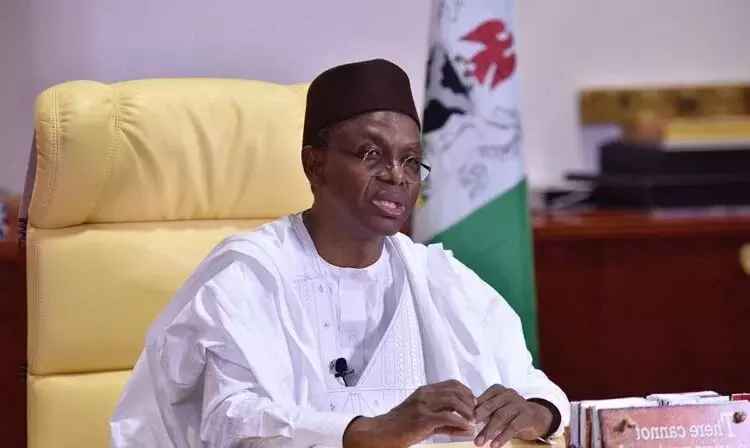 Kaduna State Government has commenced the second phase of distribution of palliatives, in compliance with Governor Nasir El-Rufai’s directive for the food items to reach low income earners and vulnerable members of the society before sallah day.

A statement issued by the Secretary to Kaduna State Government, Balarabe Abbas Lawal on Friday, said that the relief materials are aimed at ameliorating ‘’the effect of the lockdown which was imposed in the state to check the spread of coronavirus.’’

‘’In this phase, 14 local government areas will be covered in the exercise and 32,000 households, representing 32 clusters will benefit from this round of distribution,’’ he said.

The Secretary to the State Government noted that ‘’this exercise will build on the first phase by leveraging on the success recorded in the earlier distribution of the palliatives to the beneficiaries.’’

‘’In addition, lessons that were learnt have been incorporated in the second phase of the exercise, so as to accommodate more of the target group and minimise human discretion in the exercise,’’ he added.

Malam Balarabe who is also the Chairman of COVID-19 Relief Distribution Committee, said that ‘’the aim is to make the distribution as transparent as possible and to reach more low income earners and vulnerable persons as much as possible.’’

The statement also noted that ‘’the distributable package is much bigger than the earlier exercise and there is a variety of food items to enable beneficiaries have a balanced diet.’’

According to the Committee Chairman, ‘’a package comprises a 10kg bag of Rice or Spaghetti, 10kg of Semovita/Gari, 5kg bag of Beans and one carton of Noodles, including a 3 litre gallon of vegetable oil.’’

‘’In summary, a package of food items will cost N11,000 per household. Unlike the first phase where there was no uniform package, every household will be getting something from every food item that was donated by public spirited individuals and corporate organisations, or procured from the COVID-19 Fund,’’ he added.

Malam Balarabe said that ‘’ the list of beneficiaries was generated by Cluster Committees of the entire 32 clusters across the 14 local government areas and the Social Investment Programme Register of the Federal Government. ‘’

‘’As much as possible, the various lists were transparently generated by Cluster Committees which comprise two women, two clerics, a representative of the traditional institution, one councillor and any other charitable stakeholder.

‘’All the names are accompanied with phone numbers which have been verified. Coordinators, who are senior Government officials not below the rank of Permanent Secretaries, merely played supervisory roles but had no hand in the generation of the list,’’ he said.