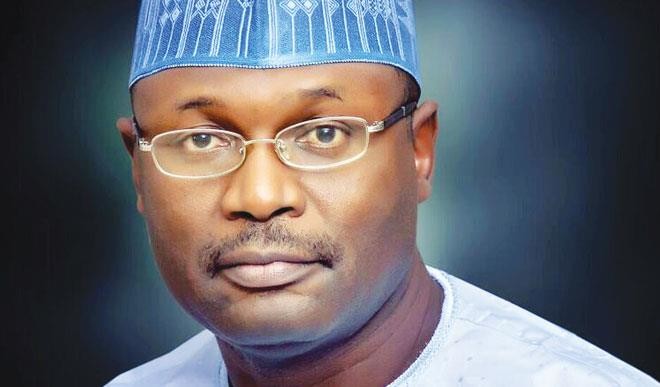 Civil Society Organizations (CSO) accredited by the Independent National Electoral Commission (INEC) as election observers for the just concluded Anambra governorship election have expressed dismay over the alleged votes trading during the exercise.

This was made known in Awka at a post-election briefing organized by the Independent Service Delivery Monitoring Group, and the Center for Transparency Advocacy.

The Executive Director, Center for Transparency Advocacy Dr. Chima Amadi said the ugly trend which was carried out publicly during the election cast slur on the integrity of the votes.

He however commended the electoral umpire for early distribution of materials and other improvements witnessed during the exercise.

He said the practice of simultaneous accreditation and voting contributed immensely to the active voter participation witnessed during the election, as well as reduced tension at the voting points.

Amadi also lauded the federal Government for improving on logistics and welfare of the police and other security agencies for the exercises.

He however observed that most polling units within the state capital had at least four security officers as against the rural areas which had one or two officers.

While noting that there were substantial reports of card readers’ malfunction as a result of technical hitches, the director said the technical team of the commission was quick in rectifying the faults.

Another observation made by the group which had over 100 of its observers across the 21 local government areas of the state, was the placing of voting cubicles in the midst of the people thereby compromising the secrecy of the ballot.