Veteran Nollywood star, Hanks Hanku has urged Nigerians to vote for him as president. The announced his presidential bid hours after he debunked rumours that… 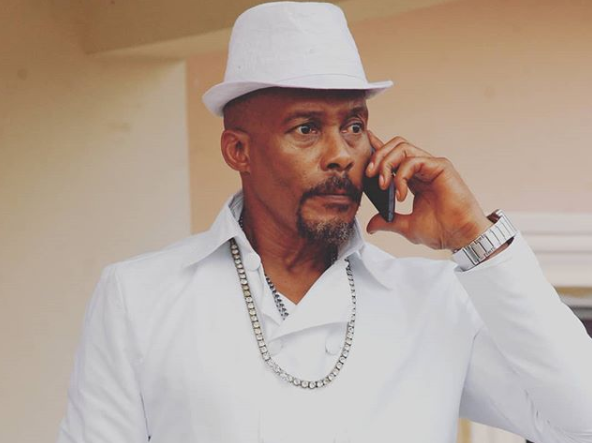 Veteran Nollywood star, Hanks Hanku has urged Nigerians to vote for him as president. The announced his presidential bid hours after he debunked rumours that he is mentally unwell.

On Monday a video of a man who bore a resemblance to the actor roaming the streets in tattered clothes went viral. This sparked outrage especially on social media as many speculated that the actor is mentally unstable while others claimed the video was from a movie set.

Shortly after the video went viral, Anuku’s colleague, Shan George release pictures and videos to show that the thespian is hale and hearty and worked on her movie set some days ago.

Moreso, the actor who spoke in a video posted via Instagram on Friday accused people of trying to destroy his image with the video.

He said, “Tell all those who write crap about me to stop writing about me and leave me alone. If they wanna act in the movie, they can come to me. I’ve been on set and anyone using those pictures and videos on set to try and destroy my image, may the holy spirit forgive you.”(sic)

While speaking on his presidential bid via a video released on his Instagram page, the Nollywood star said, “November 2022, I am alive, strong, safe, blessed, healthy and good. I am going to continue to represent Nigeria. Vote for Hanks Anuku for president,” he said.