Vote buyers will waste their money in 2023 – Ex-INEC REC

A former resident electoral commissioner of the Independent National Electoral Commission (INEC), Mike Igini, has said that politicians who plan to engage in vote buying… 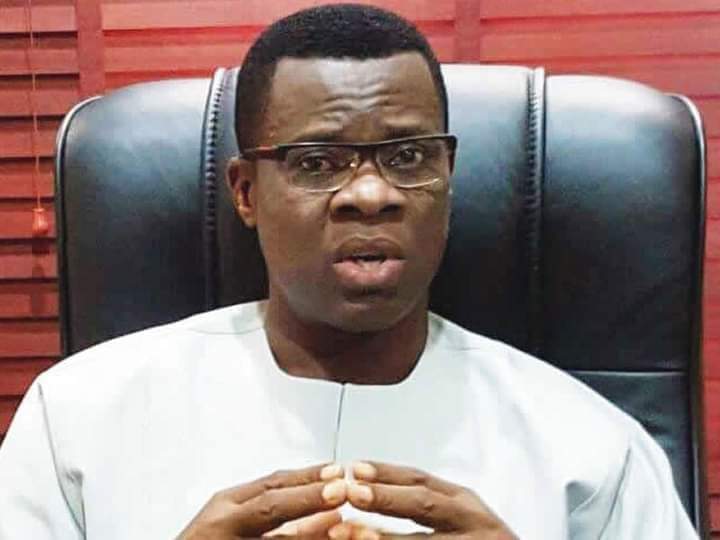 A former resident electoral commissioner of the Independent National Electoral Commission (INEC), Mike Igini, has said that politicians who plan to engage in vote buying during the 2023 general elections will not get the desired results.

Igini stated this while chatting with Arise TV on Wednesday on  the issue of Bimodal Voter Registration System (BVAS) and vote buying.

Recently, reports had emerged on social media that a lawsuit had been instituted before the federal high court in Owerri, Imo State, seeking to stop INEC from using BVAS for the 2023 elections.

In response to the claim, INEC said it is committed to the deployment of BVAS for the 2023 elections.

BVAS is a device introduced by INEC which allows for accreditation of voters through biometric capturing and uploading of election results at polling units.

Stakeholders have described BVAS as an upgrade of the smart-card reader, which was used in the 2019 elections, and a game changer in the country’s electoral process.

The former REC said the country is about to witness  the end of electoral rigging and the fruitlessness of vote buying in the 2023 elections.

“Without BVAS you cannot vote in Nigeria anymore. So, those who want to buy votes are going to waste their money. So my message is this: Nigerians don’t sell your conscience. But we know that in the face of poverty, a man who has not eaten on election day and is given money, if you collect that money, go to the cubicle and vote your own choice.

“That is why INEC’s arrangement of the cubicle is going to be different now. So in 2023, hope is on the way.”