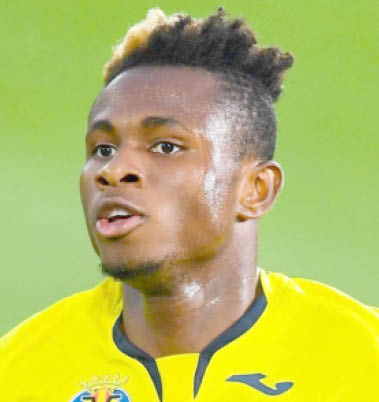 Underdogs Villarreal scored an 88th-minute equaliser through substitute Samuel Chukwueze to snatch a stunning 1-1 draw at Bayern Munich and advance to the Champions League semifinals with a 2-1 aggregate win over the Germans on Tuesday.

Six-time European champions Bayern had equalled the score of the first leg in Spain last week when Robert Lewandowski drilled in off the post for the lead in the 52nd minute with his 13th goal of the competition this season.

But they failed to find the net again despite intense pressure in the second half and several missed chances.