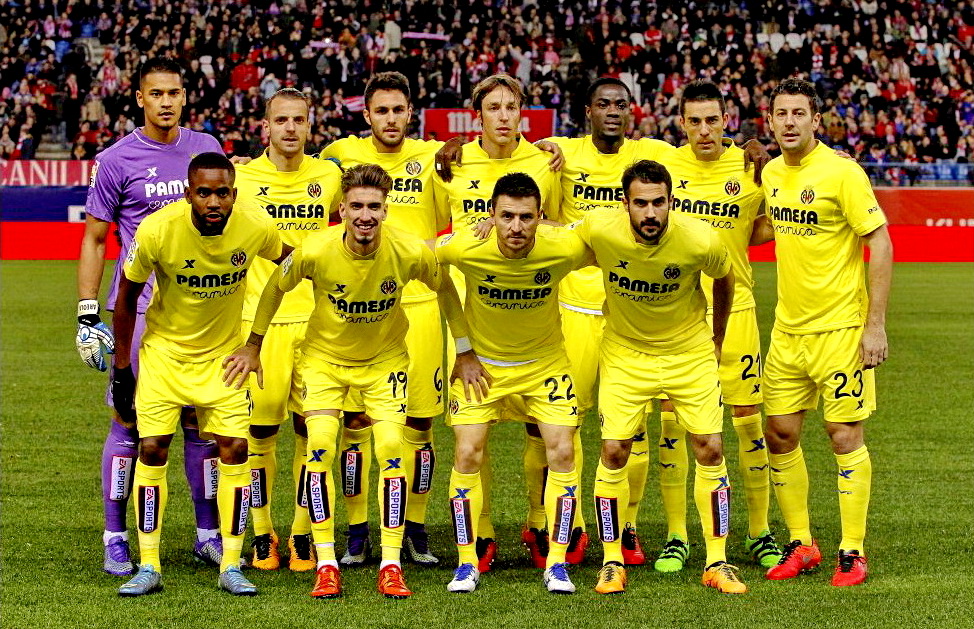 Villarreal inflicted a shock 1-0 victory over Bayern Munich on Wednesday as Arnaut Danjuma’s strike boosted the Spanish team’s hopes of causing a huge upset in the Champions League quarter-finals.

Danjuma diverted in Dani Parejo’s shot in the eighth minute at La Ceramica to seal a surprise win, with Bayern perhaps even fortunate not to be further behind going into the second leg in Germany next week.

Gerard Moreno hit the post and then curled a long-range effort agonisingly wide after Bayern keeper Manuel Neuer had skewed a clearance, briefly leaving his own net gaping.

Julian Nagelsmann’s six-time European champions will still be heavy favourites to overturn the deficit at the Allianz Arena but Villarreal showed again they are not to be underestimated, having already sent Juventus crashing out in the last 16.

Unai Emery’s side were seen as one of the kindest opponents available in the draw last month, with perhaps only Benfica placed lower than them in the quarter-finals pecking order.

Bayern, nine points clear at the top of the Bundesliga, up against a Villarreal side who sit seventh in La Liga, 12 points off the top four and into the last eight of the Champions League for the first time since 2009.

Yet Emery’s side have a knack for rising to the occasion, having gone unbeaten in four league games against Real Madrid and Atletico Madrid this term, after defeating both Arsenal and Manchester United en route to winning the Europa League last year.

They were faster and hungrier than Bayern all over the pitch in the first half and in the eighth minute, took the lead.

The excellent Giovani Lo Celso found space on the halfway line and drove forward, playing right to Moreno, who pushed the ball forward to the line where Lo Celso had continued his run.

Lo Celso stabbed a brilliant cut-back with the outside of his left foot to Parejo, whose skewed finish would probably have been saved by Neuer, only for Danjuma to intervene, diverting it away from the goalkeeper and into the opposite corner.

Villarreal kept coming and thought they had a second although it would have been a fluke.

Off balance, Francis Coquelin wedged a left-footed cross into the box but it wandered off course, plopping over Neuer and into the net. Coquelin was just offside.

Bayern were rattled, incapable of establishing control. They should have been two down in the second half as Moreno struck the post from distance before being denied a simple finish by a last-ditch block from Alphonso Davies.

Moreno’s best chance came just after the hour as Neuer came a long way out of his goal, only to scuff his clearance straight to the forward, who had an open goal and a whole half of pitch in front of him.

With Neuer sprinting back, a long shot curled just wide of the post.

But it was their opponents who had the best chances on the counter-attack, Lo Celso guilty of waiting too long in the area on one break, before Alfonso Pedraza blazed wide at the end of another. Bayern may be relieved the deficit stayed at one. (AFP)