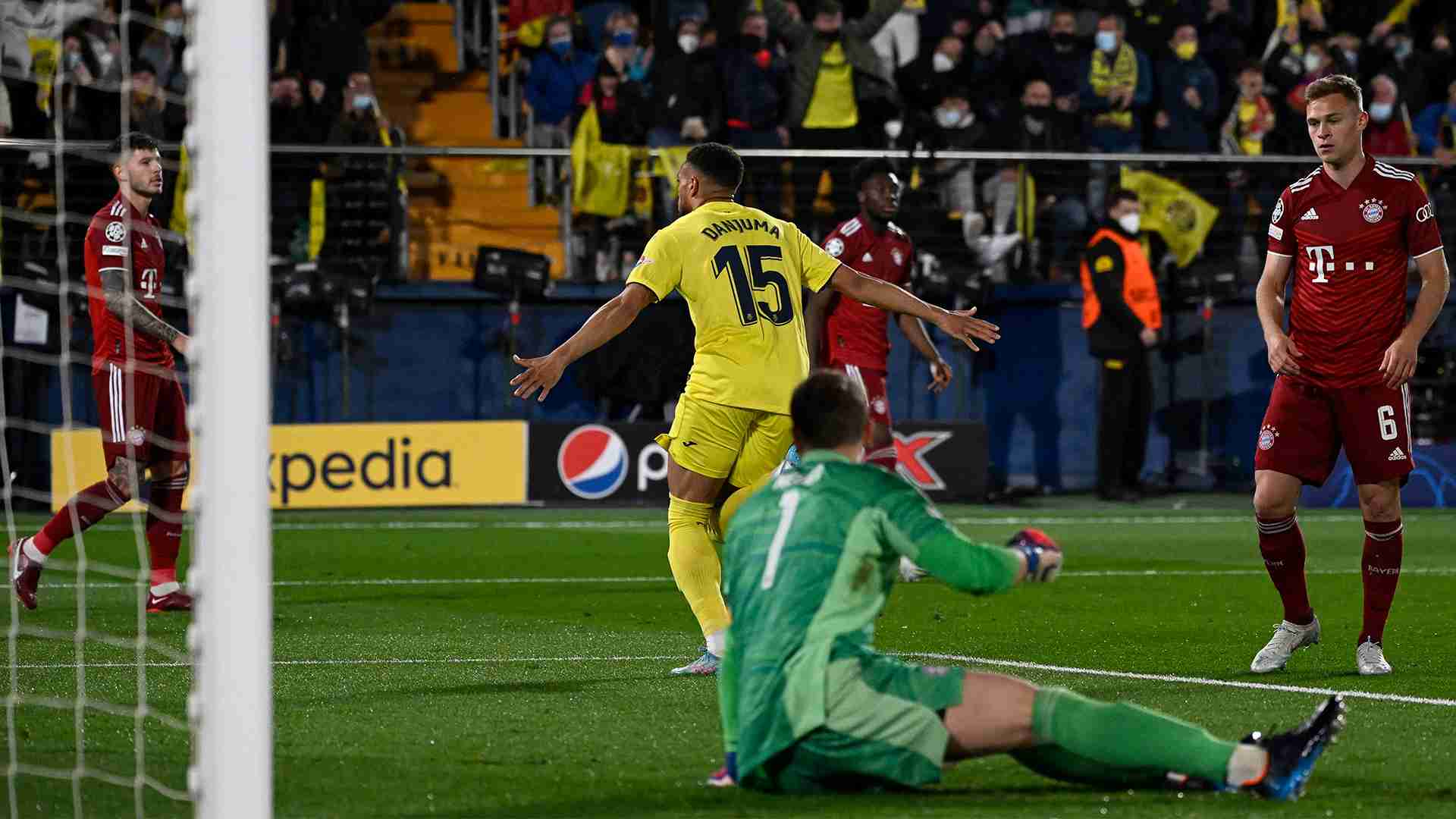 Villarreal inflicted a shock 1-0 victory over Bayern Munich on Wednesday as Arnaut Danjuma’s strike boosted the Spanish team’s hopes of causing a huge upset in the Champions League quarterfinals.

Danjuma diverted in Dani Parejo’s shot in the eighth minute at La Ceramica to seal a surprise win, with Bayern perhaps even fortunate not to be further behind going into the second leg in Germany next week.

Villarreal are at home to Athletic Bilbao in their next LaLiga outing on Saturday before the return leg against Bayern on Tuesday. Julian Nagelsmann’s side are in Bundesliga action against Augsburg on Saturday at Allianz Arena.