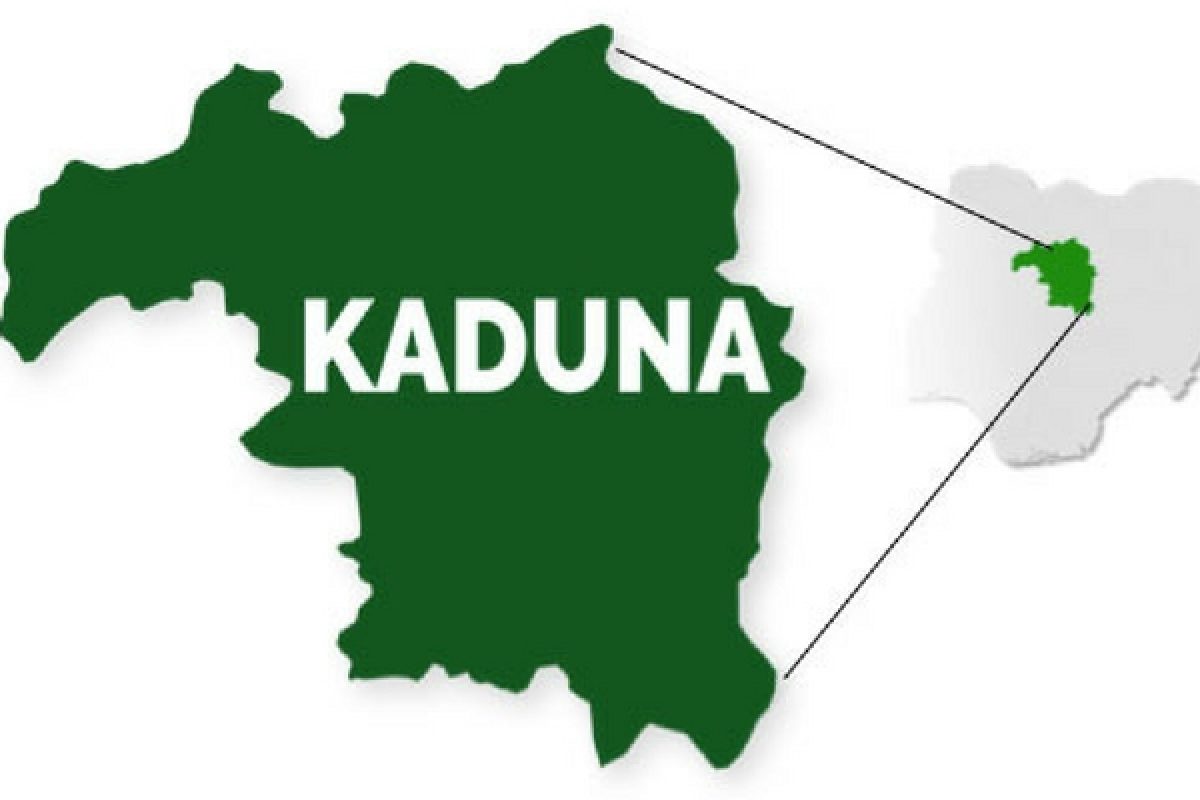 The Commissioner for Internal Security and Home Affairs in the state, Samuel Aruwan, said the military, under the auspices of Operation Thunder Strike, had reported that the villagers pursued and apprehended two of the suspects after bandits launched an attack on some farmers in the community.

In a statement, Aruwan revealed that one of the suspects died due to severe beating by the villagers.

He added that the other person is in a critical condition in the custody of the troops.

He further stated that the military had continued in their offensive on identified bandits’ hideouts in Birnin Gwari Local Government Area.

He also stated that in Sani Maichuku, several bandits’ settlements were sighted; and they were confronted as some of them attempted to escape on three motorcycles.

The commissioner said Governor Nasir el-Rufai had commended the military for another successful round of operation in the Birnin Gwari area and praised their sustained efforts.