Villa slump at Fulham to heap pressure on Gerrard 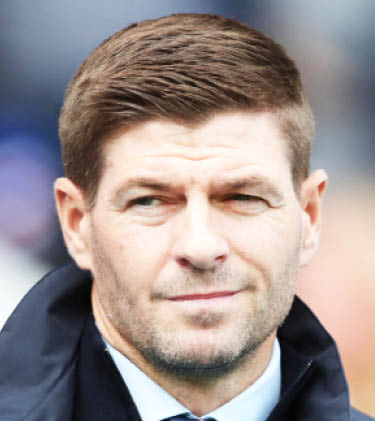 The pressure piled up on Aston Villa manager Steven Gerrard as his listless side slumped to a 3-0 defeat at Fulham in the Premier League on Thursday.

The former England captain endured chants of “getting sacked in the morning” by the home fans as Harrison Reed and Aleksandar Mitrovic scored for Fulham before a Tyrone Mings own goal completed Villa’s misery.

Farmhavilah Consulting in collaboration with the National Association of Small and Medium Enterprises (NASME),

Another goal for Fulham would have seen Villa drop into the bottom three but the fact they did not was scant consolation for Gerrard who looked grim-faced as he walked off.