In a video circulating in the Nigerian digital space, especially on Instagram, a veteran Nigerian movie star and filmmaker, Ebun Oloyede popularly known as Olaiya… 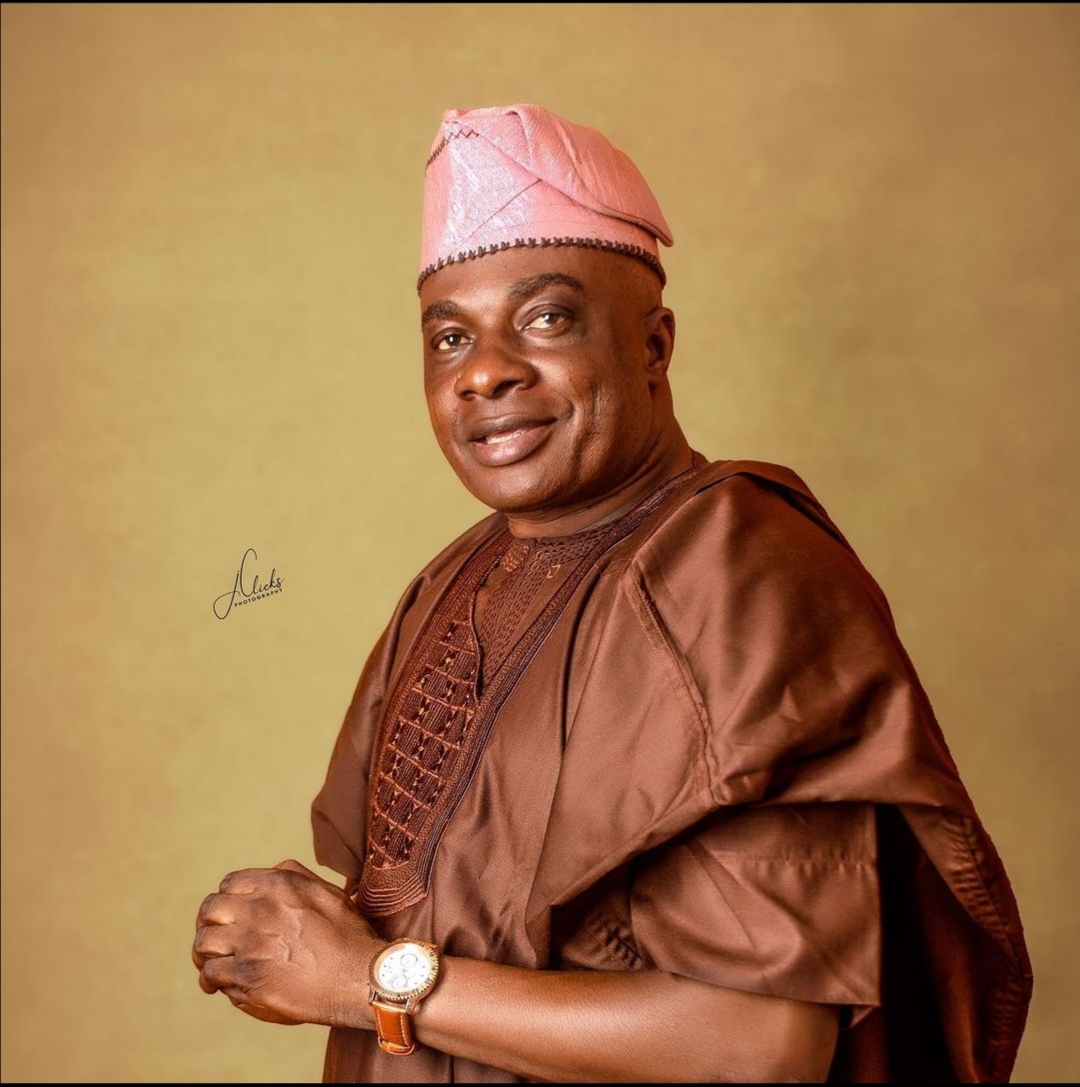 In a video circulating in the Nigerian digital space, especially on Instagram, a veteran Nigerian movie star and filmmaker, Ebun Oloyede popularly known as Olaiya Igwe, was filmed stark naked at a beach praying for the victory of the All Progressives Congress presidential candidate in the forthcoming 2023 election.

In what appears to be a campaign stunt for the APC, the thespian was seen praying to the gods of the sea in the Yoruba language pleading that they should ensure the victory of all APC candidates in the next election.

Moreso, the actor shared a video of himself unclad on a beach via his Instagram page on Friday. In the video, part of his prayer stated, “God, I’m calling on you because of Bola Ahmed Tinubu.

Qatar 2022 Round of 16: Qualified teams, fixture and how it works

“Let him win the forthcoming election, get him to the post. I internationally came to the beach to beseech you (God), the most merciful. Let Tinubu’s vote be as much as the water of the ocean. Don’t put us (APC) to shame.”

Taking to the caption section of the video, the actor wrote, “It is my pleasure to support a candidate who truly reflects our values and highest ideals. There is one candidate in this election who will protect that dream. One leader who will fight hard to keep the promise of Nigeria for the next generation. And that’s why we must stand up and make ASIWAJU BOLA AHMED TINUBU JAGABAN the next president of Nigeria.”