Video of blockade on Kogi highway is false – Police 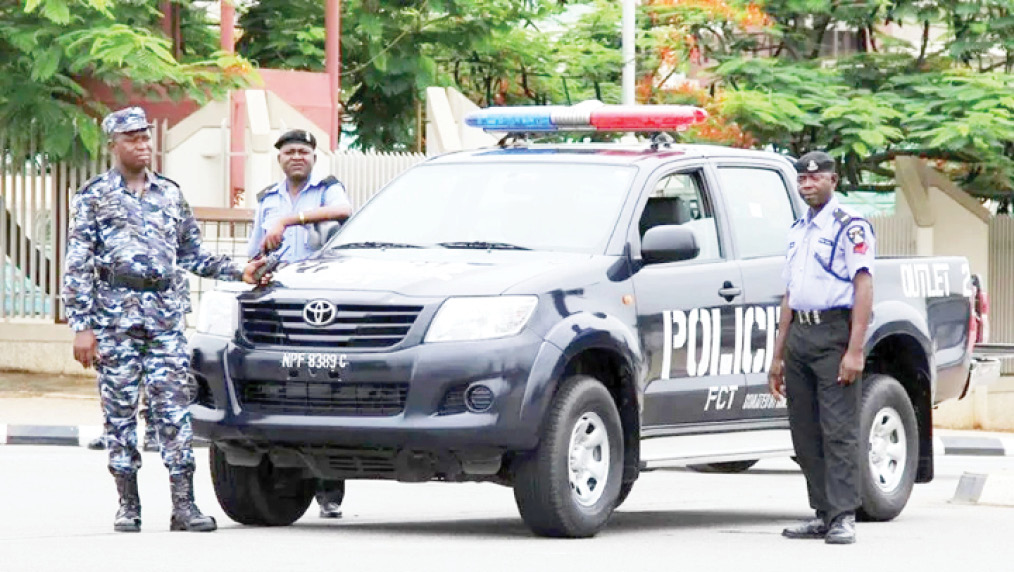 The Kogi State Police Command has urged the public to ignore a trending video alleging the blockade of the Abuja – Lokoja highway and the kidnapping of passengers.

The Commissioner of Police, Edward Egbuka, gave the advice on Friday in Lokoja in a statement issued by the command’s image maker, SP William Ovye-Aya.

Egbuka said: “The attention of the Kogi Police Command has been drawn to the video trending that over 500 buses and passengers are parked along Abuja – Lokoja road due to a blockade by herdsmen.

“It said that the video claims that two trailers of Fulani gunmen barricaded the highway and kidnapped passengers of seven buses into the forest is a false alert.

“The command wishes to state unequivocally that the statement in the video is not only the figment of the imagination of the author but totally false, malicious and highly mischievous,” the CP said.

Egbuka said that the author should have mentioned the location where the purported incident happened, rather than being vague.

According to him, “no indication of when the said incident occurred because as of this moment, no Situation Report has been received from Area Commanders, DPOs, Tactical Commanders, other security agencies, on such incident in the state.

“To put the record straight, the incident, as alleged, did not happen in Kogi and no such incident was reported anywhere in the state.

“I hereby urge all peace-loving citizens of Kogi State and the country at large to discountenance such mischievous information trending on social media and go about their lawful businesses and activities,” the CP advised. (NAN)