VIDEO: Deontay Wilder knocks out opponent in first round

Lovers of boxing are in a state of frenzy over the way former heavyweight world champion, Deontay Wilder, knocked out his opponent, Robert Helenius, in… 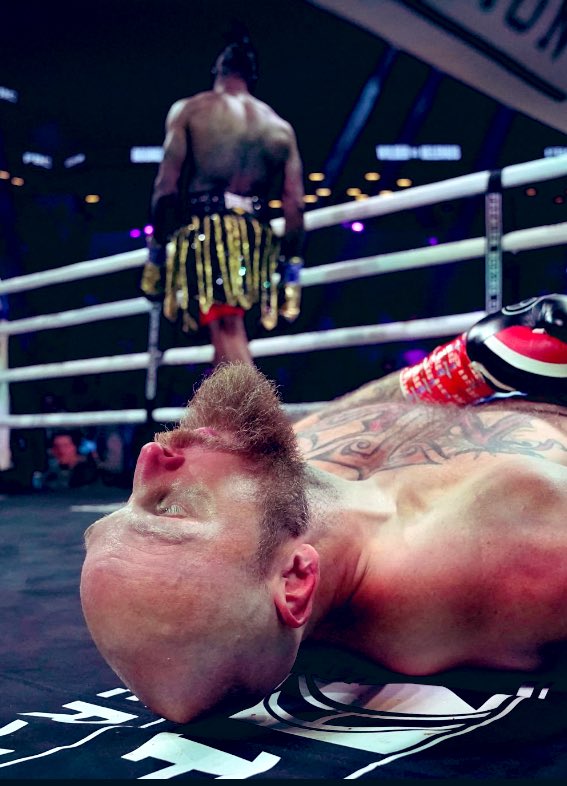 Lovers of boxing are in a state of frenzy over the way former heavyweight world champion, Deontay Wilder, knocked out his opponent, Robert Helenius, in the first round as the ‘Bronze Bomber’ made a winning return to boxing in Brooklyn, New York.

The 36-year-old American stepped into the ring for the first time since his second successive knockout defeat by Tyson Fury last October.

Gaffe: ‘Slip of tongue common to every human’, Tinubu’s team defends him

He hit his Finnish opponent, Helenius, in the face with his famous right-hand punch seconds left in the opening round. This punch took his opponent down permanently.

DEONTAY WILDER KO IN THE FIRST ROUND!!! 😱😱😱 pic.twitter.com/XEWjlUhHOp

During the post-fight press conference, Wilder got emotional and shed tears as he discussed the dangers of boxing citing Prichard Colon, as an example. Colon is an American boxer, honourary WBC World Champion, and gold medal winner who suffers a life-altering brain injury due to the profession.

Deontay Wilder gets emotional and cries at the post-fight presser after his KO of Robert Helenius as he discusses the dangers of boxing and Prichard Colon, who suffered a life-altering brain injury…