As the saying goes, dreams come true as some months ago, Nigerian music star, Kizz Daniel expressed his desire to perform at the Qatar 2022… 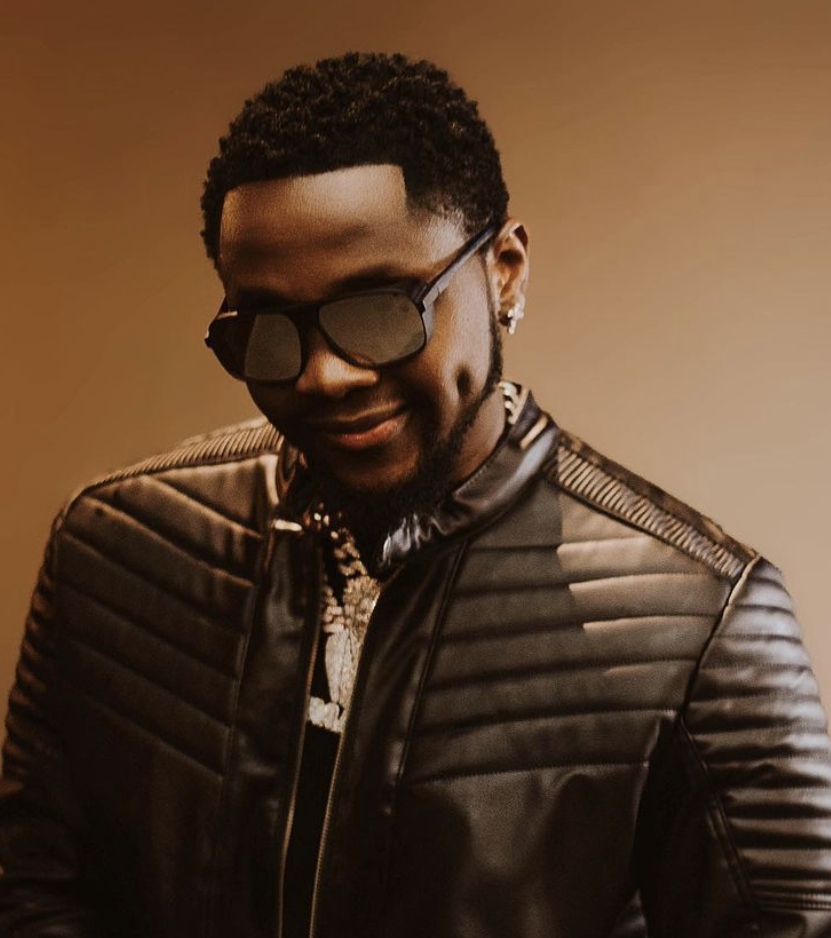 As the saying goes, dreams come true as some months ago, Nigerian music star, Kizz Daniel expressed his desire to perform at the Qatar 2022 World Cup following the commercial success of his hit song Buga.

In the tweet on Wednesday 23rd June 2022, Kizz Daniel said “God I want to perform ‘Buga’ for World Cup with a mass choir. Help me say amen.”

However, his dream has come true as the singer thrilled an audience in Qatar with some of his hit songs.

Taking to his verified Instagram account, the singer shared a video snippet where he performed for a large crowd in Qatar, while taking to the caption section, the entertainer wrote, “AS A NAIJA 🇳🇬 BOY I SAY THANK YOU AFRICA. THANK YOU WORLD. #fifaworldcup2022 #qatar2022‼️”

Another Nigerian superstar singer billed to perform at the event is Patoranking. Moreso, Canadian actress, dancer and singer Nora Fatehi is set to perform on November 29 after Kizz Daniel; American singer and songwriter Trinidad Cardona would be performing on December 1, and award-winning DJ Calvin Harris would perform on December 10.