Legendary Nigerian saxophonist and afrobeat singer, Femi has cleared the air over a statement he made about the supporters of the Labour Party’s presidential candidate,… 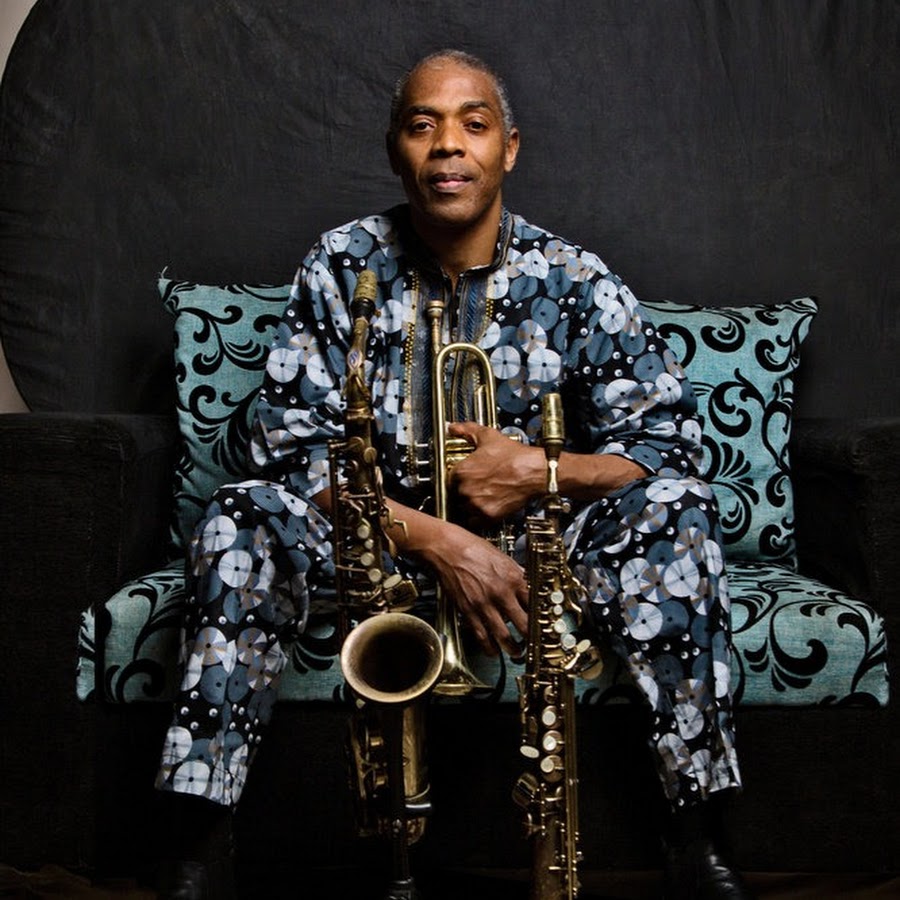 The five-time Grammy award-nominated instrumentalist in a lengthy video stated explicitly that he never referred to Obi’s supporters as zombies contrary to news making the rounds, especially on social media.

Why we are worshiping Osun goddess — Foreign devotees

He further explained that the bone of contention he had with the presidential candidate’s supporters is the name they call themselves, Obidient.

According to the Bang Bang singer, his family has faced so much in the hands of various Nigerian governments to be ‘obidient’. He further stated that he has never supported any political party or candidate.

Kuti said, “I have seen insults directed to me and my family as well as the threat that they will burn the Shrine because they feel I said that Peter Obi’s supporters are zombies.

“Do you know the meaning of obedient? It means if they tell you to sit down, you will sit down and when tell you to stand up you will stand up. It means you are an obedient person. I cannot be obedient.