Legendary singer Innocent Idibia popularly known as 2Baba made a heartwarming performance at his son, Nino’s valedictory service. Nino took to his Instagram page where… 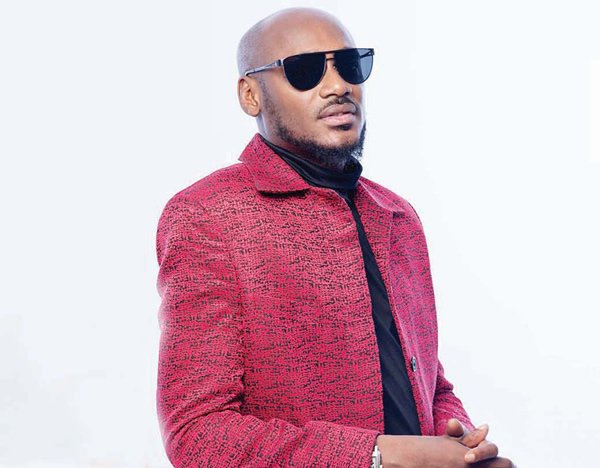 Nino took to his Instagram page where he posted his father on stage performing one of his hit songs, Gaga Shuffle. He captioned the post with these words, “@brodashaggi @Official2baba Thank you for making this prom a special one🖤#prom2022”.

Also in attendance at the prom was popular Nigerian skit maker, Broda Shaggi.

Nino Idibia is one of the sons of popular Nigerian artist 2Baba, his mother Sunmbo Adeoye is currently married to a clergyman called Pastor Daniel Adeoye.

She has two children with 2Baba and another two with her clergy husband.

The Nigerian singer has seven kids from three women; Annie Idibia, Pere Adeniyi and Sunmbo Adeoye the mother of two of his male kids Nino Idibia and Zion Idibia.