One of the oldest Nollywood directors, Moses Ebere, is dead. In a post On Wednesday via Facebook, Amayo Uzo Philips, a colleague to the filmmaker, confirmed… 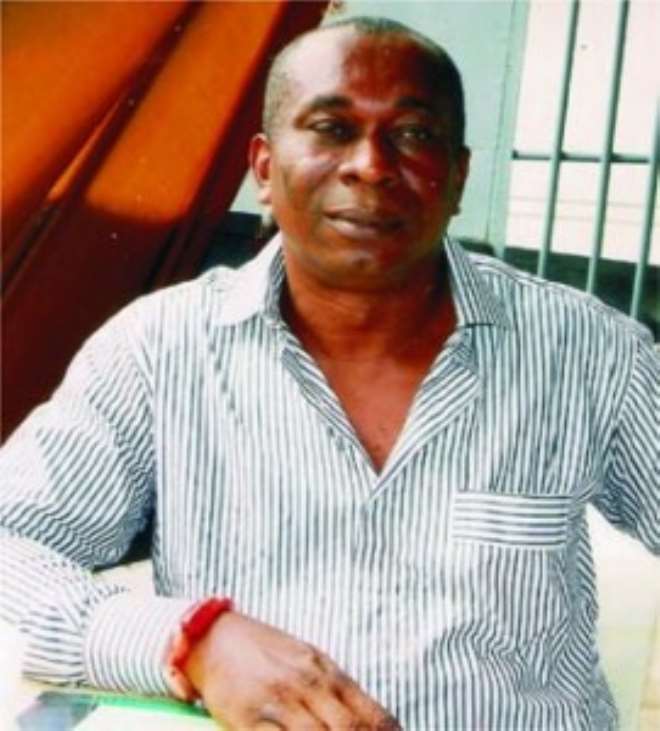 One of the oldest Nollywood directors, Moses Ebere, is dead. In a post On Wednesday via Facebook, Amayo Uzo Philips, a colleague to the filmmaker, confirmed Ebere’s demise.

Though the cause of his death is still unknown, the film director was said to have died on Tuesday Night.

Philips wrote, “I heard very bad news about Moses Ebere, one of the oldest Nollywood veteran directors. Met him in the ’80s as a powerful editor and that was before the coming of Nollywood.”

In another Facebook post, the Golden Pictures icon disclosed that he was to direct a movie that was to begin this weekend.

Golden Pictures icon wrote: “My heart is so down when I opened my Facebook this morning 23rd of March 2022 and saw everyone commenting RIP, I ask how could that be when I no spoke to you yesterday been 22nd morning, I told him that, I will call back in the evening when I get home because I was on the bike, and you answered OK.

He was to DIRECT THE UPCOMING MOVIE IN FESTAC TOWN I POSTED STARTING THIS WEEKEND.. FATHER IN HEAVEN YOU NO WHY YOU CALLED HIM.. WITH HEAVY HEART I SAY RIP DIRECTOR Moses Ebere My able D is gone..”(sic)

A University of Benin graduate, Moses Ebere, started out as a film editor in the early days of Nollywood. He edited some of the earliest Nollywood blockbusters and Television series, including ‘Living in Bondage’ and ‘Glamour Girls’ by NEK Video Links as well as Nigeria’s longest tv series, ‘Ripples.’

People have continued to write their condolence messages and prayed that the soul of the deceased find rest.