Veteran Nollywood actor, Romanus ‘Natty’ Amuta, is dead. The news of his death was confirmed by his first son, Chukwuma. The actor died in a… 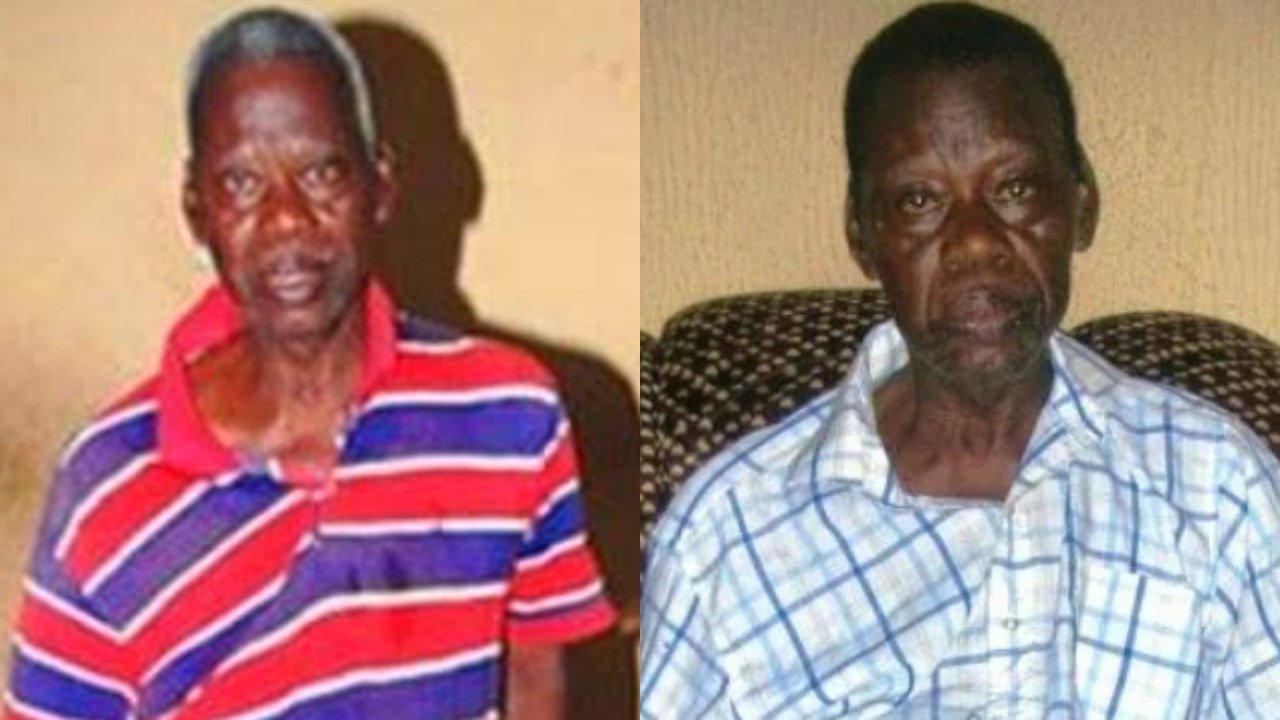 The news of his death was confirmed by his first son, Chukwuma. The actor died in a hospital in Lagos on Wednesday, the 9th of February, 2022 after battling with a protracted ailment at age 79.

Mr Romanus was popularly known for his role as ‘Natty’ in the popular Nigerian television sitcom, New Masquerade.

He was also known for starring in movies like Lion Ginger, Eagle’s Bride, Ijele, etc.

Before shooting into the limelight after starring in the New Masquerade sitcom, Romanus worked in the media space with Daily Times Newspaper.