The don said a diary center established by the institution would train herders on the best way... 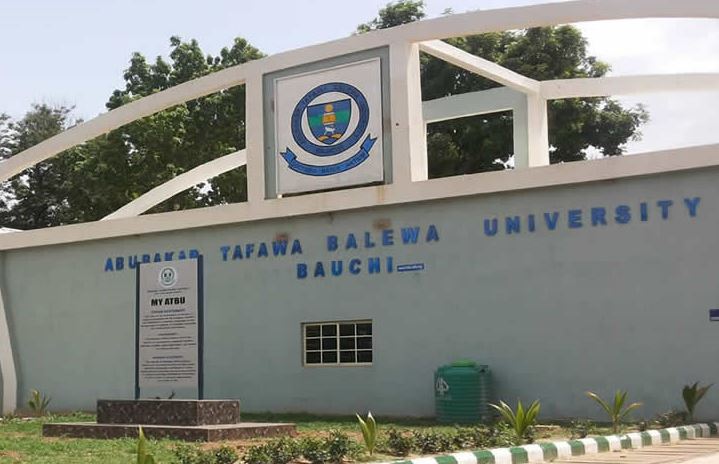 The Abubakar Tafawa Balewa University (ATBU) in Bauchi has evolved an initiative that will reduce insecurity associated with farmers/herders clashes in the country.

The Vice Chancellor of ATBU, Professor Muhammad Ahmed Abdulazeez disclosed this Wednesday in Bauchi during a five-day Grant Winning Workshop for Tertiary Institutions in the North East organised by the Tertiary Education Trust Fund.

The don said a diary center established by the institution would train herders on the best way to keep their cattle and rear them without moving from one location to the other with a view to solving the crisis between them and farmers.