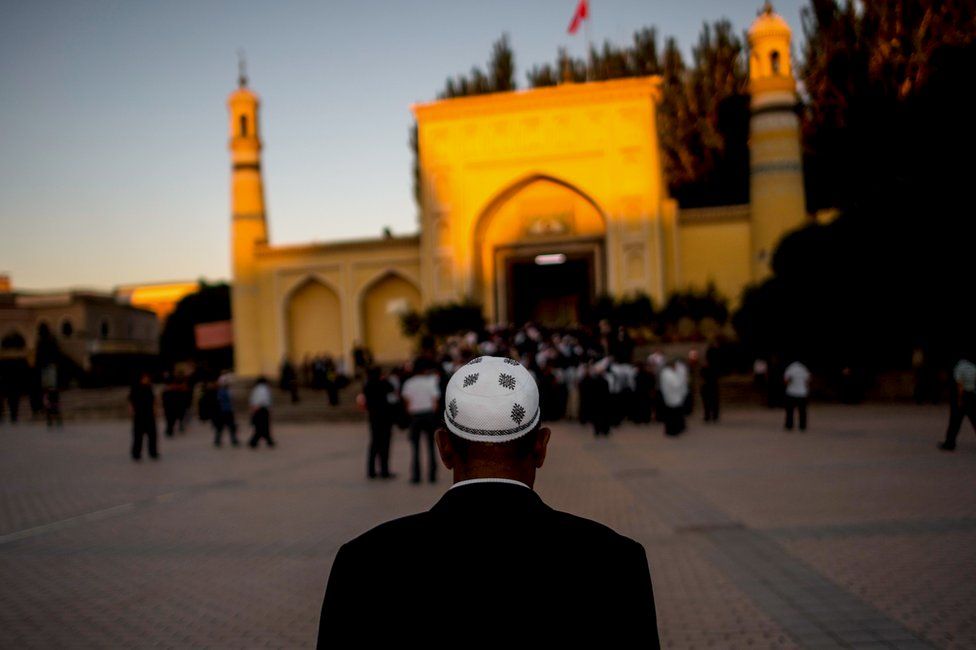 China has detained or imprisoned more than 600 Uyghur imams and other religious figures since 2014 as part of the country’s ongoing crackdown on the Xinjiang region, according to data compiled by the Uyghur Human Rights Project and shared with BBC News.

The group examined the cases of 1,046 clerics who were at some point detained by China since 2014, but found it difficult to obtain corroborating evidence in most cases due to the government’s strict control over data in Xinjiang.

Corroborating evidence was available in 630 cases, and 304 of those clerics were sent to prison instead of the country’s ‘re-education” camps that have been used to detain other Uyghurs.

Peter Irwin, the Uyghur Human Rights Project’s senior programme officer, told the BBC the imams have been targeted “because of their ability to bring people together in the community.”

He added, “The state has been carefully dealing with imams for a long time because it knows the influence they have. The detentions and imprisonments of the past few years are just the culmination of three decades of repression designed to constrict Uyghur culture and religion.”

Court documents and testimony about the sentence length for the clerics show 96% were given at least five years in prison, while 26% were sentenced to 20 years or more, which includes 14 life sentences.