The Minister of Defence, Bashir Magashi on Tuesday said Nigeria granted the United States permission for the rescue operation it carried out last week. He… 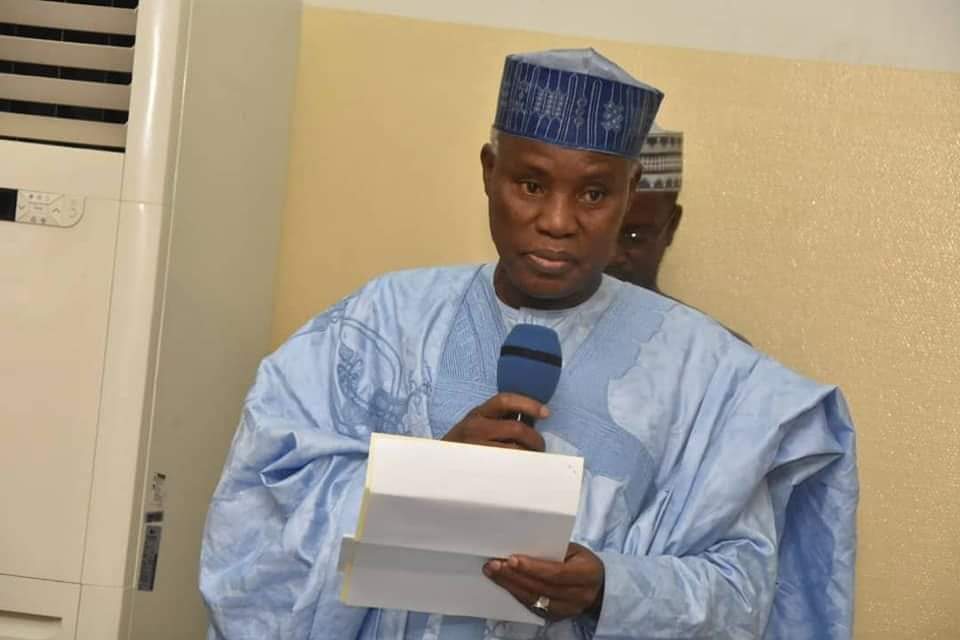 The Minister of Defence, Bashir Magashi on Tuesday said Nigeria granted the United States permission for the rescue operation it carried out last week.

He said the operation did not violate Nigeria’s sovereignty.

US forces last week rescued American citizen kidnapped by bandits in the Niger Republic and taken to northern Nigeria.

Addressing reporters after defending his ministry’s budget before the Senate Committee on Defence, Magashi said: “The United States of America contacted the Nigerian government and they were given the permission to undertake that operation,” he said.

He said there was nothing wrong in a friendly nation taking permission to conduct an operation which is for the mutual good of the countries.

“That is why we allowed it to happen,” he said.

On how the military is boosting its operations in the northeast and other parts of the country, he said Nigeria would explore its relationship with the United States and others.

The minister highlighted the operation of the Defence Industries Corporation of Nigeria as part of the efforts of the government to enhance military operation with technology.

“All these are efforts towards improving the technological development of our own nation. Besides, we are in partnership with other countries so that they can transfer technology to Nigeria.”