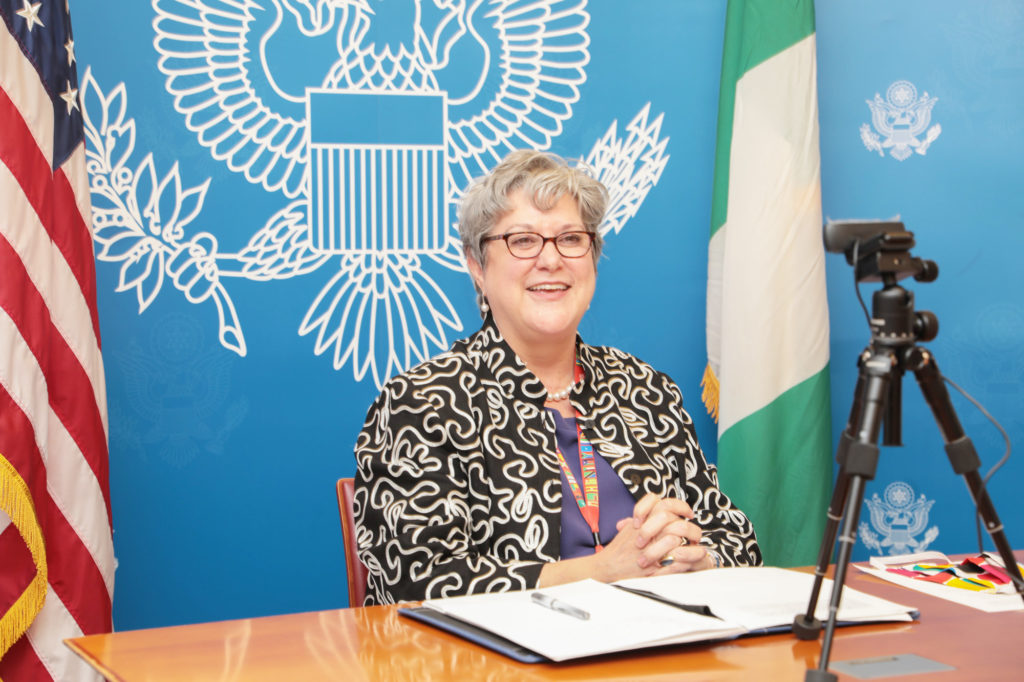 The test kits, which were donated by Belemaoil to support USAID’s HIV/AIDS eradication efforts in Akwa Ibom, were received by the Secretary to the State Government, Dr Emmanuel Ekuwem, on behalf of the state.

Speaking in Uyo during the handover ceremony, Leonard said she was delighted to celebrate the strides made by the Akwa Ibom State government in the last two years to control the spread of HIV/AIDS.

She stated that the contributions of Belemaoil to USAID showed the importance of the private sector in partnering to fight the disease, saying the collaboration of the state government and other agencies have greatly helped the course.

While speaking, the SSG, Dr Ekuwem, said the state governor was committed to the health of the citizens and would not allow people to treat HIV/AIDS with levity.

He said if everyone were to take HIV/AIDS as serious as COVID-19, the disease would have been tamed, adding that the 80 per cent rate of infection of the disease was high