UNVEILED: The identities of BDC Operators arrested for ‘transferring funds to Boko Haram’

This newspaper has now exclusively obtained a list of some of the persons arrested in connection with this incident. 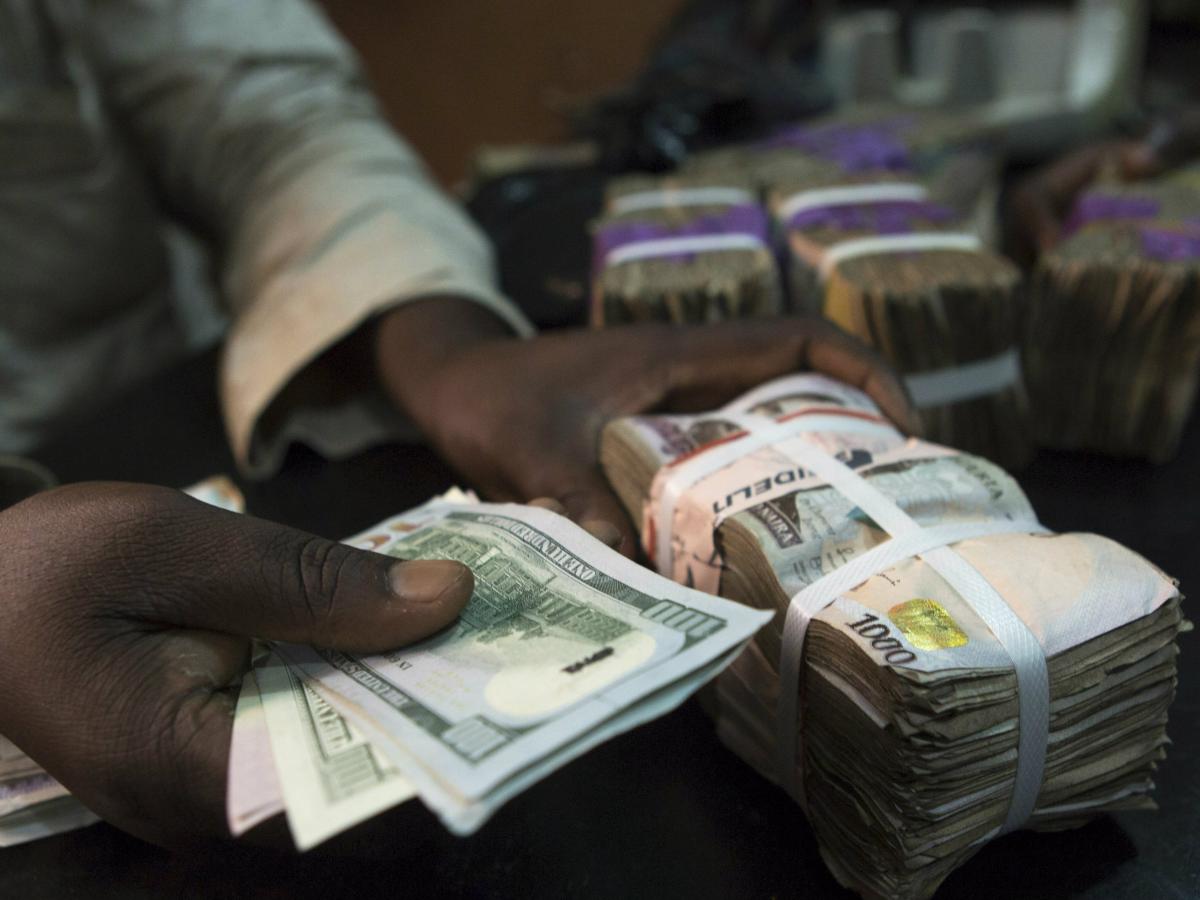 Last month, Malam Garba Shehu, Senior Special Assistant To The President On Media and Publicity, said the Federal Government had arrested some Bureau De Change operators who were facilitating transfer of money to Boko Haram terrorists.

He had said some Nigerians transferring money to the sect from the United Arab Emirates (UAE) were working with the BDC operators.

“Bureaus de change are facilitating money to terrorists. We have already worked with the UAE. Convictions have been achieved of Nigerians who are transferring money to Boko Haram terrorists and this also happens domestically. And I tell you that by the time we finish this investigation, the shocking details will surprise many Nigerians,” Shehu had said.

Daily Trust had earlier reported that dozens of persons have been arrested by security agents in an ongoing nationwide crackdown on suspected financiers and collaborators of Boko Haram.

This newspaper has now exclusively obtained a list of some of the persons arrested in connection with this incident.

In Kano, traders at the foreign exchange open market in Wapa, Fagge Local Government, were picked up in March.

Prominent among the BDC operators arrested in the state are

Four of the arrested BDC operators are related to two persons jailed in Dubai last year on similar charges.

Those arrested are being kept in military and DSS facilities in Abuja and other places.

Multiple sources informed Daily Trust that the closely-guarded operation is being coordinated by Defence Intelligence Agency (DIA), in collaboration with the Department of State Services (DSS), Nigerian Financial Intelligence Unit (NFIU) and the Central Bank of Nigeria (CBN).