UNIZIK appoints Uzochukwu, Maduka, others as Board Members of Business School

The Governing Council of the Nnamdi Azikiwe University, Awaka has appointed Chairman/CEO of Stanel Group, Dr Stanley Uzochukwu, along with his highly reverend mentor and… 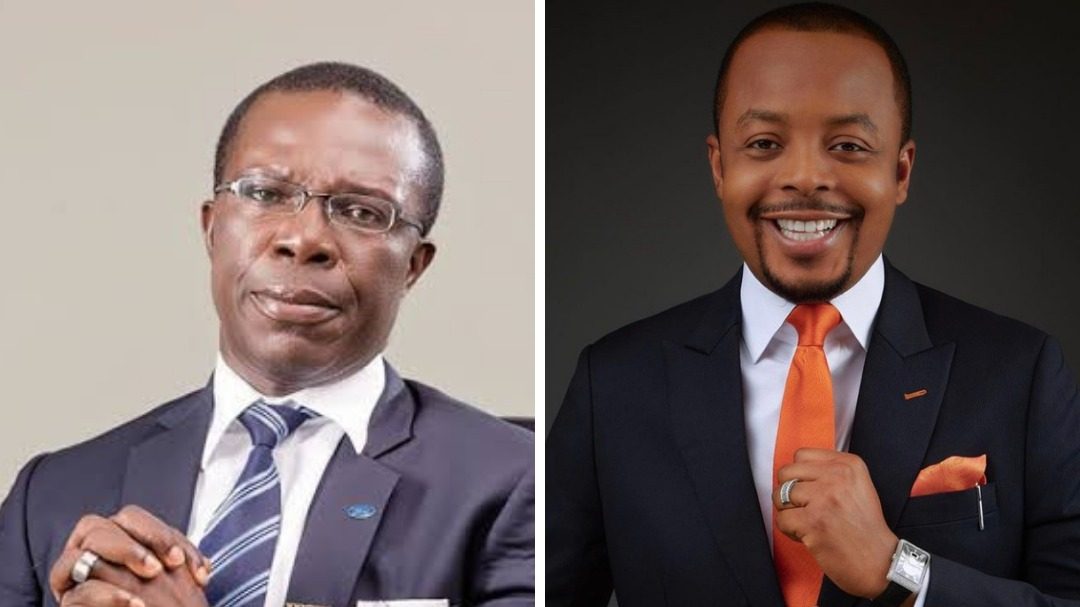 In a separate letter of appointment signed by the Vice-Chancellor of the University, Prof Charles O. Esimone, and captioned, “Appointment as Member, Board of Directors, Nnamdi Azikiwe University Business School, Awka”.

It reads in part, “Considering your wealth of multi-faceted experience in Business and the boardroom, I am convinced that your participation in the board of the Nnamdi Azikiwe University Business School shall be of immense benefit to the school and the University.”

In his acceptance speech during the inaugural meeting of the Board on Saturday, 9th October 2021, Uzochukwu enthused into tears of joy and humility to have found his humble self in the same Board room with his reverend mentor and life coach, Dr Maduka, whom he said nurtured him from the scrawling point of his life to become whom he is today.

In his usual humility, he respectfully acknowledged that it was a rare privilege for him to be in the midst of the board members.

Recall that Maduka, with the express permission of Dr Stanley Uzochukwu, in the last edition of the Stanel annual youth empowerment event, Access More with Stanel, in Awka has publicly disclosed how he empowered Uzochukwu with N150m to boost his business and said that he was proud and happy that today he (Stanley Uzochukwu) is a billionaire.

In recognition of his enormous contributions to the Nigerian economy, human capacity development, and empowerment, the Stanel CEO has been honoured with several appointments and prestigious awards nationally and internationally.

Also recall that on June 24, 2021, Uzochukwu was also meritoriously appointed as one of the youngest members of Governing Council of the prestigious Igbinedion University, Okada, one of the foremost first private universities in Nigeria.

Similarly, since February 2018 till date, he remains the youngest Board Member of Golden Tulip West Africa Limited, among others.

He is a recipient of the African Achievers Award under the Enterprise and Business impart category, hosted by renowned British Labour Party politician, Diane Julie Abbott at the United Kingdom House of Parliament on Thursday, November 30, 2017, among others.

Besides the Stanel annual event, “Access More With Stanel”; a program that brings together Eastern Nigeria elites from different sectors to mentor and shares life-transforming success experiences with young Nigerians and imparting thousands of youths yearly, Uzochukwu in July this year, celebrated a record-breaking birthday where he lavished hundreds of millions of Naira on gifts including cars for youths, widows, orphanage homes, physically challenged and aged persons.