Alumni of the 104 unity schools in Nigeria, under the aegis of Unity Schools Old Students Association, have decried the state of insecurity in Nigeria… 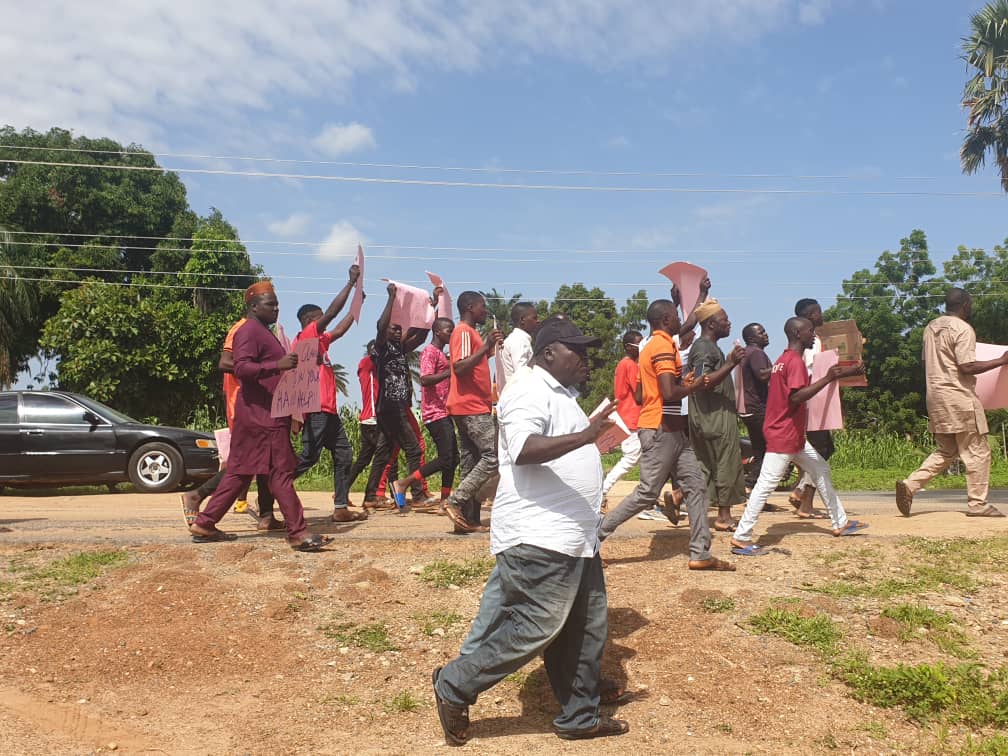 Alumni of the 104 unity schools in Nigeria, under the aegis of Unity Schools Old Students Association, have decried the state of insecurity in Nigeria and threatened to stage a nationwide mass protest if the Federal Government fails to nip the trend in the bud.

The group particularly condemned the recent attack on the Abuja-Kaduna train, describing it as “an inglorious crossing of the absolute red line.”

President General of the Association, Lawrence Wilbert, who addressed a press conference in Lagos, said the alumni were “angered and unsettled about the killing, kidnapping and rape of innocent Nigerians by various groups across the country.”

The association lamented the loss of Dr Chinelo Megafo, a medical doctor who was a victim of the train attack. The deceased’s father was an alumnus of Federal Government College, Enugu, 1977 Set.

Wilbert said the insecurity, coupled with the state of the nation, “are extraordinary times that call for extraordinary action and sacrifice by all.”

He said, “War, in the form of incompetent leadership and insecurity, has accosted the Nigerian masses, and fight we must.

“The recent report by UNICEF indicates that 70% of ten-year-olds are not functionally literate and numerate; this is not to talk about the sad statistics of over 10 million out of school children across the nation.

“The insecurity has dangerously affected our secondary education with unfortunate incidents in Buni Yadi, Chibok, Birnin Yauri and a host of others across the nation still largely unsolved.

“Our tertiary institutions are not left out. They remain closed with the Academic Staff Union of Universities (ASUU) on strike. In summary, development is retarded by this sad neglect. Do we intend to grow as a country this way?”

The association, however, demanded that the federal government enforces comprehensive security and an atmosphere for peaceful living in the country, stem and reverse the downward slide of the value of the naira, rejuvenate the economy, especially the agricultural and industrial sectors, ensure full resumption of security-guaranteed academic activities in all schools across the country, and reinvent and refocus the anti-corruption fight without fear or favour.

Wilbert said, “Should there be no significant compliance with these legitimate demands, our next step shall be to mobilise all USOSAns and Nigerians to embark on peaceful protest marches demanding change.

“We call on all rights advocacy groups, the labour unions, students, market women, and even members of the police, armed forces and paramilitary bodies, and all other Nigerians who love this country to partner with us in this common fight for our lives.

“Let’s close ranks in making this national sacrifice for the sake of our people and posterity. We also call on the international community and the ever-vibrant Nigerian media to kindly beam and focus the searchlight on our country’s leadership and the lingering plight of the people throughout these hazardous and trying times.”