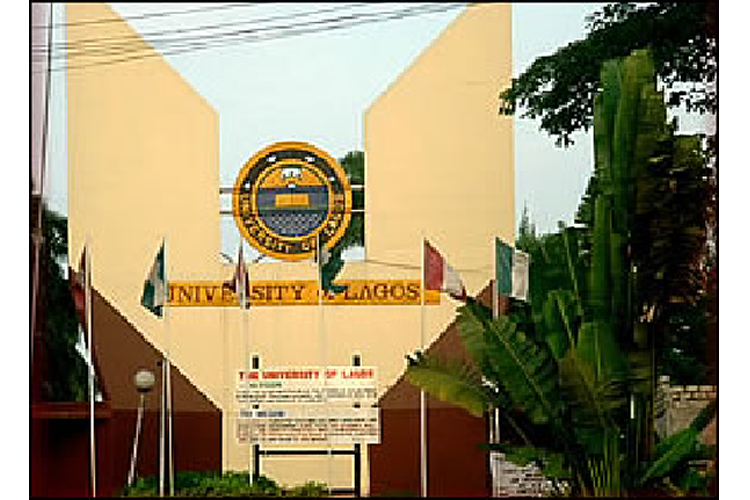 The Senate of the University of Lagos (UNILAG) has rejected the removal of Professor Oluwatoyin Ogundipe from office as Vice Chancellor of the institution by the Governing Council of the school.

It also rejected the appointment of Professor Theophilus Omololu Soyombo as acting VC of the institution.

The Governing Council of the University, led by Wale Babalakin, had at an emergency meeting on Wednesday removed Ogundipe from office as VC with immediate effect, accusing him of wrong doing, gross misconduct, financial recklessness and abuse of office.

Professor Soyombo of the Faculty of Social Sciences was, thereafter, announced as acting VC of the university by the governing council.

However, the Senate, in a meeting on Thursday, anchored by the former Dean of the Faculty of Law, Professor Chioma Ago and attended by 88 members, rejected Ogundipe’s removal, saying it was against UNILAG’s regulation.

According to the Senate, the governing council removed Ogundipe without giving him the opportunity to defend himself while they rejected the appointment of Prof. Soyombo as the acting VC of the institution.

The Senate disclosed that part of the condition for removal of a Vice Chancellor is that a joint committee made up of the Senate and Governing Council must sit and investigate with three representatives from each side.

It stated that the Senate was never represented, never consulted and does not know about the allegations levelled against its member.