The federal government has demanded for two permanent seats to be allocated to Africa in the United Nations Security Council. Nigeria’s Minister of Foreign Affairs,… 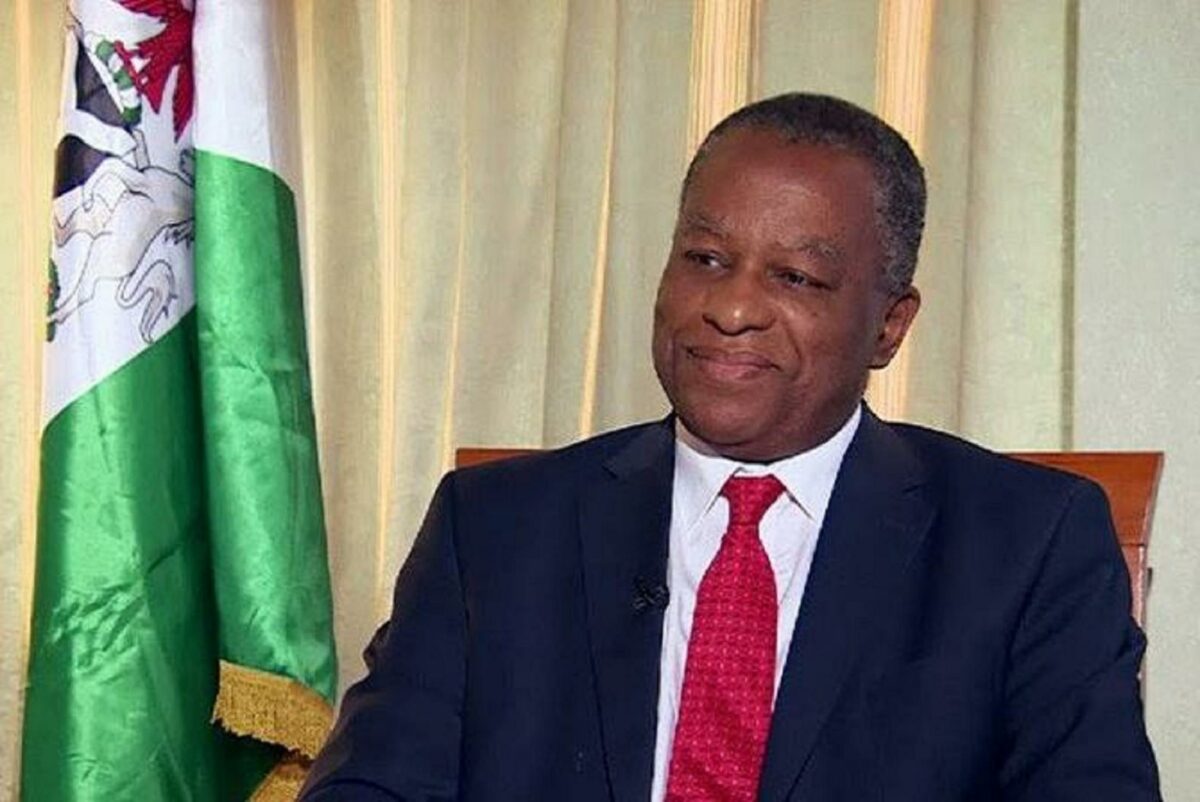 The federal government has demanded for two permanent seats to be allocated to Africa in the United Nations Security Council.

Onyeama, who spoke on the sidelines of the ongoing 77th session of the United Nations General Assembly (UNGA), said that such a move would make the UN a fair and more equitable organisation.

President Joe Biden on September 21, while addressing the UNGA during the high-level debate, called for the reformation of the UN Security Council.

Onyeama commended the U.S. president for speaking out on the issue and described it as one of the major highlights and takeaways of the 77th UNGA.

He said that Biden’s call for the reformation of the council was in line with what African countries had been demanding over the years.

The minister said that it was sad that Africa was the only region in the world without a permanent seat in the council with a veto.

“President Biden’s call for the reformation of the UN Security Council is preaching to be converted.

“We have been calling for that as developing countries. Africa is the only region of the world that neither has a permanent seat in the Security Council nor a veto,” he said.

According to the minister, African leaders have been making such requests, which will make the UN a fair and more equitable organisation in terms of representation.

“We will be calling for Africa to be given two permanent seats in the Security Council. It is something that we have been demanding for a long time,” Onyeama said. (NAN)