Mustapha Abubakar, a neighbour to slain Ummukulsum Sani (22), on Thursday, told a Kano High Court how he saw a knife stained with blood in… 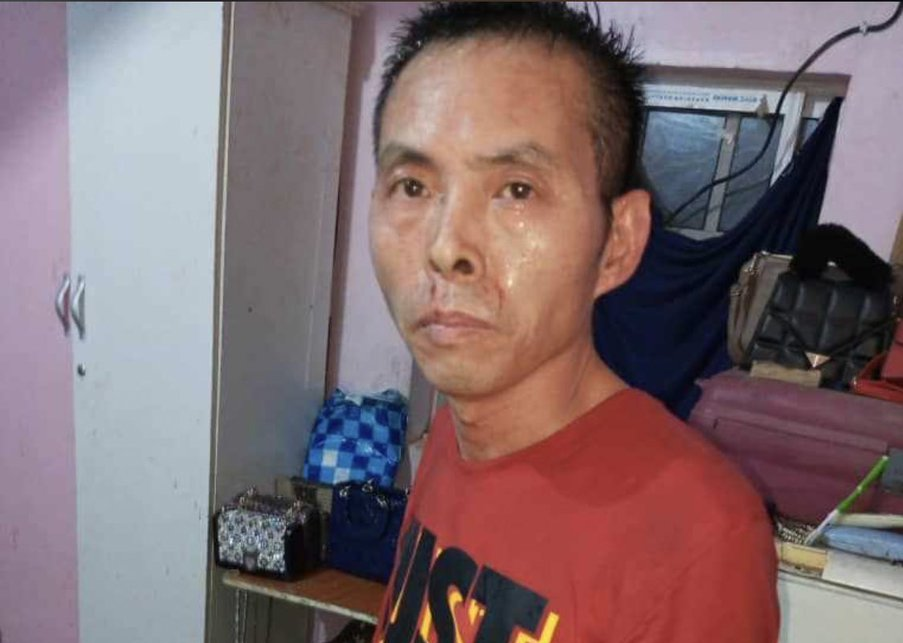 Mustapha Abubakar, a neighbour to slain Ummukulsum Sani (22), on Thursday, told a Kano High Court how he saw a knife stained with blood in the hand of a Chinese, Frank Geng-Quangrong (47), on the day of her murder.

City & Crime reports that Quangrong who is standing trial for the killing of his Nigerian lover, Ummukulsum Sani Buhari, has continuously denied the charge.

Abubakar told the court that on September 16, he was receiving a call and the network was bad so he went out of his house to continue the call.

He told the court that, “In the process, I saw the defendant knocking the gate of late Ummukulsum’s house very hard. I approached him and asked who he was looking for, he said Ummukulsum, I told him to wait for them and they would open the gate.

“Mr Frank went to his car, pressing his phone. After some time he came out and continued knocking on the gate. I had to go to another place to continue with my call. Five minutes later, I came back and met the deceased’s mother outside seeking help that they wanted to kill her daughter.

“I entered the house, made an attempt to open the door, it was locked from outside. I jumped through their window and held the defendant’s collar from the back and saw a knife in his hand with blood stains.”

After the defense counsel, Mr Muhammad Dan’azumi, cross-examined the witness, Justice Sanusi Ado-Ma’aji ordered the continuous remand of the defendant in a correctional centre and adjourned to November 18 for continuation of hearing.