No fewer than 13 out of 19 Nigerians detained in various camps in Poland have been released. Daily Trust learnt their release followed the intervention… 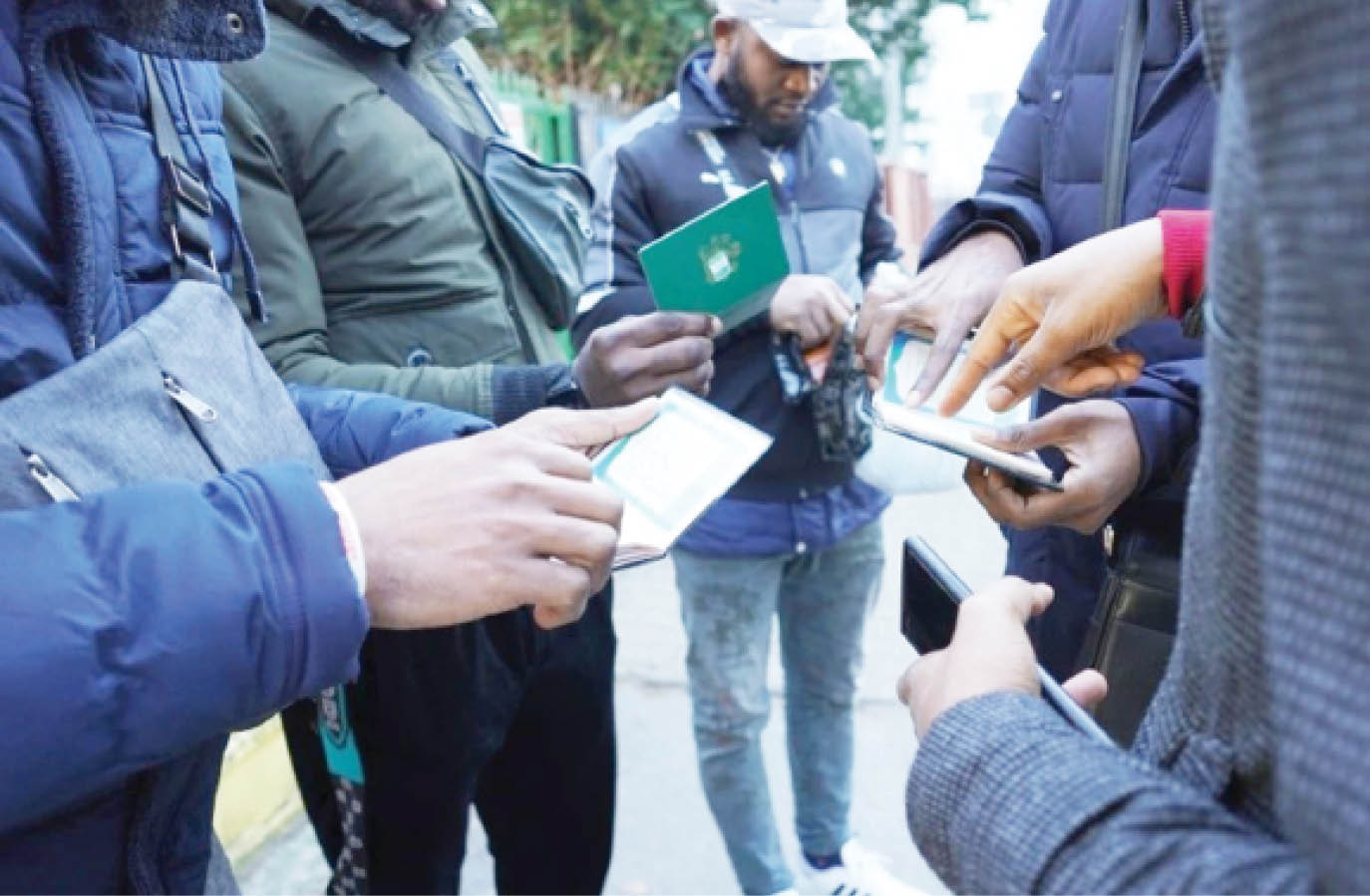 No fewer than 13 out of 19 Nigerians detained in various camps in Poland have been released.

A statement on Wednesday by Abdur-Rahman Balogun, Head of Media, Public Relations and Protocols Unit Nigerians in Diaspora Commission quoted Ugwu as saying that among the remaining six persons in detention camps, one claimed to be a Cameroonian.

“Unfortunately, the remaining five, all applied for international protection (asylum) in Poland including Igwe Ikechukwu Christian, who had been interviewed by some foreign media.

“They can not be released untill the Govermment of Poland takes a decision on their application or they decide to withdraw the application,” the envoy added.

The Nigerian Ambassador to Poland assured Nigerians that the mission would continue to do its best to ensure that the interest of Nigerians were well taken care of, despite the fact that they had been adequately warned of the likely consequences of being left as undocumented immigrants in Poland.

Recall that President Muhammad Buhari had in March approved the immediate evacuation of Nigerians mostly students trapped in the Russian-Ukrainian crisis.

The directive was carried out by the interministerial agencies coordinated by the Ministry of Foreign Affairs with over 1,600 Nigerians brought back home.

However, some of the Nigerians chose to stay back and were clamped into detention centres in Poland.