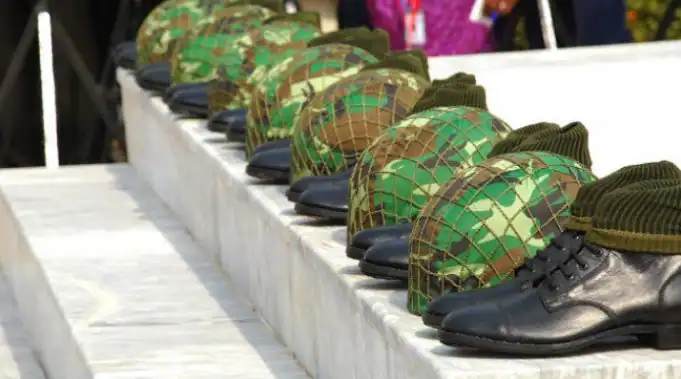 The officers, who were among the 10 military personnel ambushed and killed by terrorists, paid the supreme price in defence of the nation when troops of the 7 Guards Battalion and 167 Special Force Battalion conducted a “clearance patrol” around Bwari area of the Federal Capital Territory Abuja, in response to intelligence that terrorists had threatened institutions in the area council.

The organization, in a statement issued in Abuja yesterday by David Abutu and Sebastine Abuh, the national leader and national secretary respectively, said the two late officers fought a good fight and have ultimately joined the long list of many Igala sons and daughters who have sacrificed their lives since the over a decade-long national battle against terrorists.

The organization expressed its condolence to the Attah Igala and Chairman of Kogi State Council of Chiefs, Alaji Matthew Opaluwa Oguche, parents and direct relations of the deceased, as well as the government and people of Kogi State over the unfortunate incident.