British Prime Minister, Boris Johnson has announced his resignation as the leader of the conservative party. The embattled leader made the announcement after the growing… 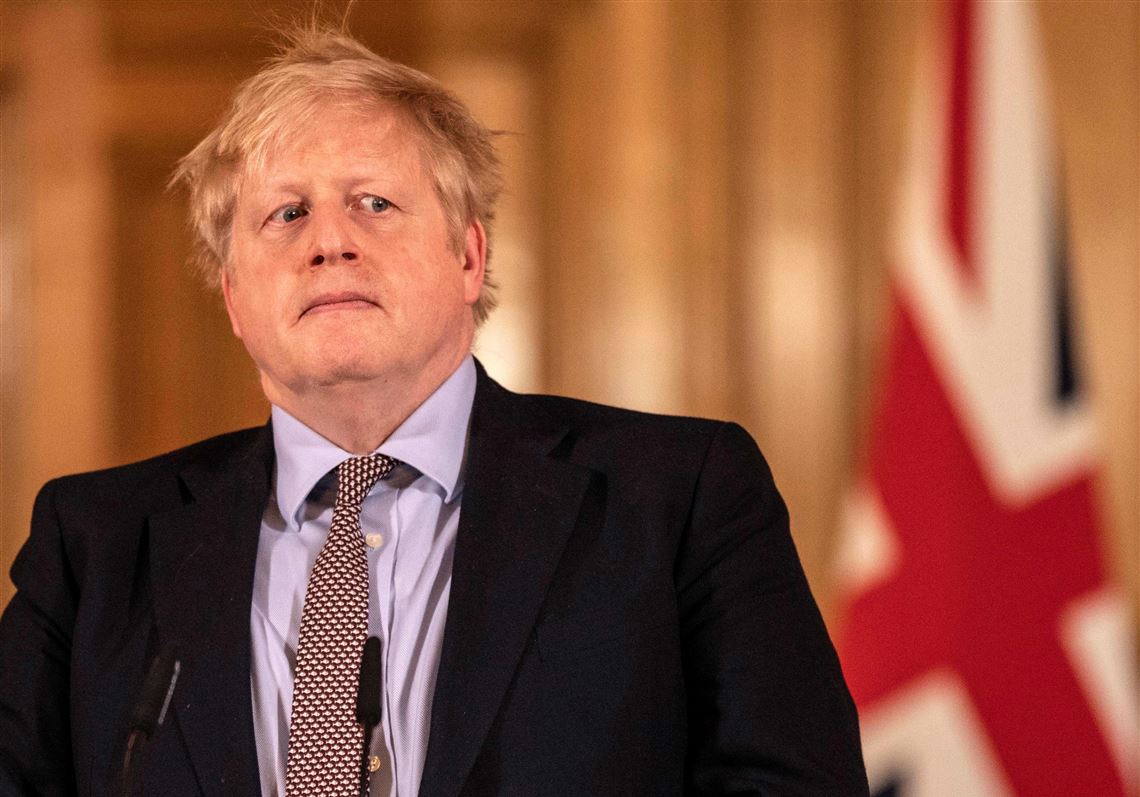 British Prime Minister, Boris Johnson has announced his resignation as the leader of the conservative party.

The embattled leader made the announcement after the growing rebellion faced within his party over a series of scandals.

In his resignation speech, the conservative leader says he will continue to serve as the prime minister until the party chooses his successor.

Johnson said it was “clearly now the will of the parliamentary party” for there to be a new PM.

The timetable for choosing a new PM will be announced next week.

He said he waited so long to make the decision as he had been keen to deliver on the voters’ mandate in person, saying he felt it was his duty and obligation to do what he had promised.

He said he was immensely proud of his achievements, including getting Brexit done, getting the UK through the pandemic and leading the West in standing up to Vladimir Putin’s invasion of Ukraine.

He said the UK must “Keep levelling up”, adding doing so would make the country the most prosperous in Europe.

Johnson said he tried to persuade colleagues it would be “eccentric” to change government when we have such a mandate, but regrets he was not successful in those arguments.

He said, “At Westminster, the herd instinct is powerful, when the herd moves, it moves.”

He thanked his wife Carrie, his children, the NHS, armed forces and Downing Street staff.

Johnson, 58, has spent months battling to maintain his grip on power after the controversy saw him become the first serving UK Prime Minister found to have broken the law.

Dozens from his government had earlier resigned, including two high-profile cabinet ministers.