As part of drive to bridge gender gap in businesses, the United Kingdom says it is committing a $100m fund to support women-owned enterprises in… 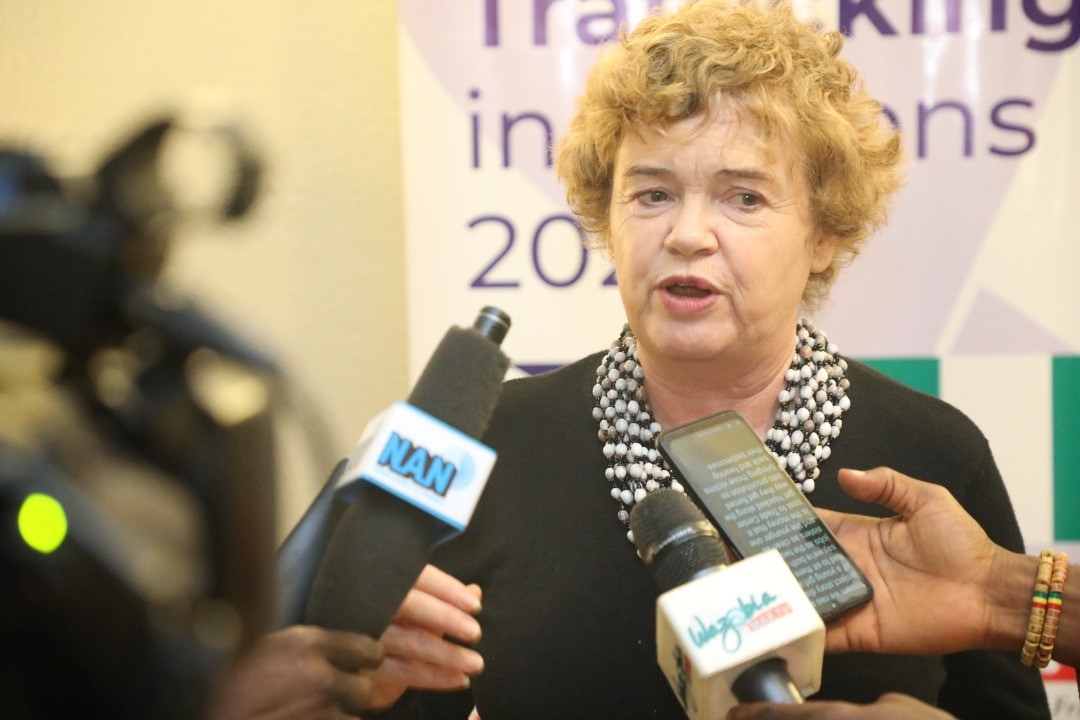 As part of drive to bridge gender gap in businesses, the United Kingdom says it is committing a $100m fund to support women-owned enterprises in Nigeria.

The UK government said the $100 million fund programme is launched through the First Bank of Nigeria to provide direct funding to women-owned enterprises.

Catriona Laing, British high commissioner to Nigeria, stated this on Wednesday at the gender and inclusion summit organised by the Policy Innovation Center, (PIC), in Abuja on Wednesday.

The summit was themed, ‘connecting the dots for a gender-inclusive society’.

Laing said the investment was part of the implementation of the UK’s three ‘Es’ projects, namely: educating girls, empowering women, and ending violence against women and girls.

“The UK has three areas focusing on gender. The three ‘Es’ included educating girls, empowering women and ending violence against women and girls,” she said.

“The UK has worked on education for decades now, particularly in north-east Nigeria where we have supported 1.4 million additional girls going to school.

“On the empowerment side, we recently launched a $100 million programme through the First bank of Nigeria which will [provide] direct funding specifically to women-owned enterprises.”

Laing further said gender rights are basic human rights and everyone is entitled to them.

She, however, said there are social, religious, and behavioural norms which are used as excuses for not making progress on gender equality.

According to Laing, the UK government is also digitising humanitarian services and cash transfers, so that women can receive money directly into their bank account which gives them more empowerment.

According to Leonard, the US government prioritises gender activities which is why it invests over $200 billion annually towards programming gender activity and equality globally.

“In Nigeria, the US mission works to promote an environment that supports women’s success and address challenges that hold women back and to empower Nigerian women to do the same,” she said.

“The upcoming 2023 elections present a critical opportunity to include more women in leadership positions in government.

“And we encourage women not only to vote on election day but also to consider running for office at all levels of government in the future elections.

“This campaign season presents an opportunity to demand candidates prioritise policies and legislations for women and girls.”

“We are here at the summit and hope to institutionalise and have an opportunity for stakeholders to come together to have real conversation about gender and advanced cause to improving gender equality in Nigeria,” she said.