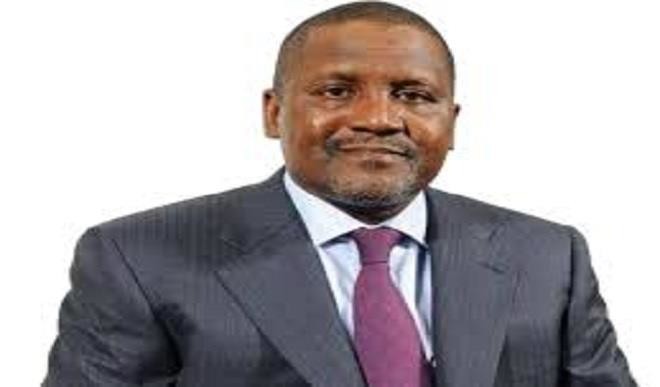 Tue, 9 Apr 2019 14:34:45 WAT
Usmanu Danfodiyo University Sokoto, UDUS is to confer three eminent Nigerians, Emir of Gwandu Alhaji Muhammad Ilyasu Bashar, Alhaji Aliko Dangote and Sheikh Muhammad Mujtaba Isah Talata Mafara with Honorary Doctorate Degrees.
Vice Chancellor, UDUS Professor Abdullahi Abdu Zuru who disclosed this Tuesday at a pre-convocation press briefing held at the institution, said the conferment of honorary Degree would hold Saturday 13th April,2019.
He noted that they had distinguished themselves in their various endeavours and contributed immensely to the development of education in particular and Nigeria in general.
Professor Zuru added that the university would also honour two of its illustrious retirees HRH Dr Mohammed Zayyanu Abdullahi, Emir of Yauri and Amb. Prof. Tijjani Bande, Permanent Representative to the United Nation.
He noted that the two had dedicated their entire working careers to service of UDUS in particular and the nation in general.
“They will be conferred with the Emeriti Status which binds them to the university for life,” he declared.
He explained that Emir of Yauri would be conferred with Vice Chancellor Emeritus, and Prof Bande, Professor Emeritus