Twitter in brief outage around the world on Thursday 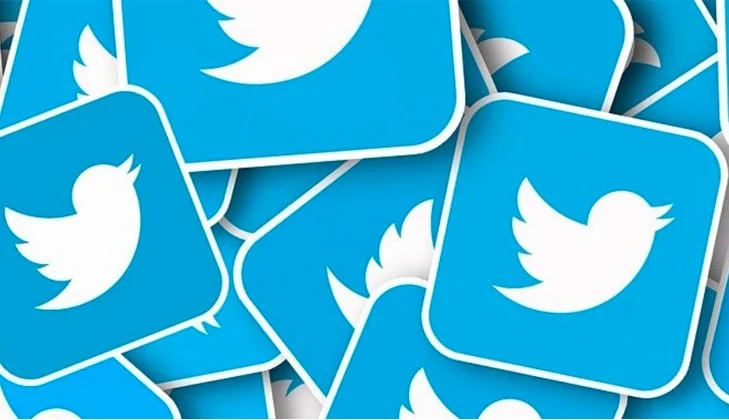 Twitter experienced a widespread but brief outage in nations around the globe on Thursday – fresh turbulence for the firm locked in a buyout battle with Elon Musk.

The Downdetector website showed that outage reports spiked in the United States around 8:00 am (1200 GMT), while users reported service interruptions in France, Germany, Britain, Iraq, Libya and elsewhere.

However, by around 1300 GMT reports of disruptions to Downdetector had plunged and users took to the social media platform with jokes.

Another user, @joelyagar, joked: “I’ve just had my most productive 30 minutes for years. In unrelated news, it seems Twitter went down for 30 minutes.”

“Some of you are having issues accessing Twitter and we’re working to get it back up and running for everyone. Thanks for sticking with us,” the firm tweeted.

The service problems on Twitter came as the company embarked on a legal fight with Musk over his moves to walk away from his $44 billion buyout bid that has roiled the company.

Twitter has sued to force Musk to complete the deal after he said he was terminating it over issues including his argument that the company has not been forthcoming about the number of fake accounts.

Musk made his unsolicited bid to buy Twitter without asking for estimates regarding spam or fake accounts, and even sweetened his offer to the board by withdrawing a diligence condition, Twitter’s lawsuit alleged.

The social media platform has defended its fake account oversight and has vowed to force Musk to complete the deal, which contained a $1 billion breakup fee.

Twitter says the number of fake accounts is less than five per cent, a figure challenged by Musk.

The firm’s shares, like those of other tech firms, have dropped in value since May.

However, the platform’s shares jumped Wednesday after a hedge fund revealed it had taken a stake in the firm based on its “strong case” against Musk.

Shares were down less than one per cent in early trading on Thursday.

The termination of the takeover agreement sets the stage for a potentially lengthy court battle with Twitter, which initially had opposed a transaction with the unpredictable billionaire entrepreneur.