The barrage of criticism against the Hon. Attorney General of the Federation and Minister of Justice, Abubakar Malami (SAN) on the proposed ban on Open… 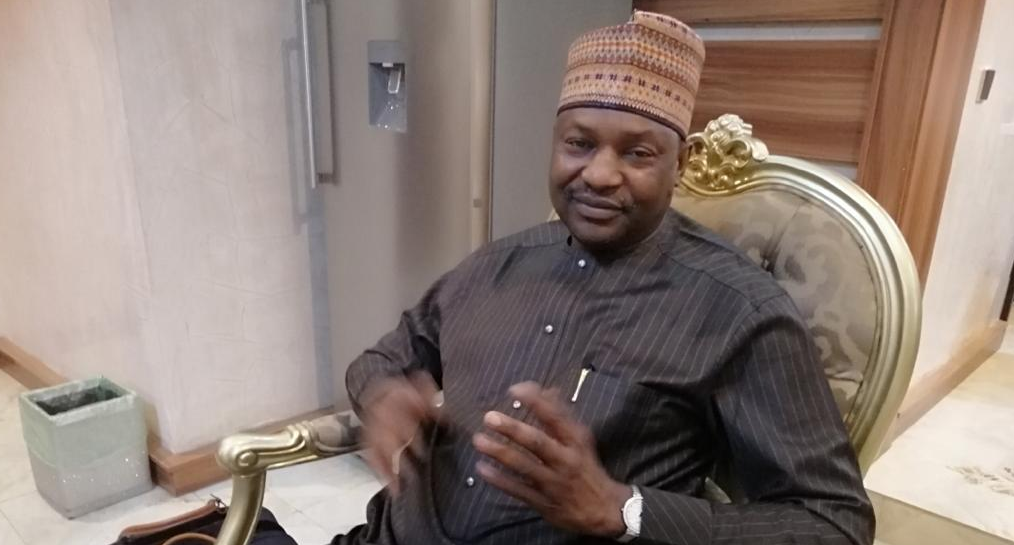 The barrage of criticism against the Hon. Attorney General of the Federation and Minister of Justice, Abubakar Malami (SAN) on the proposed ban on Open Grazing by the forum of Southern Governors is not necessary.

Analyzing the statement critically, the HAGF was not faulting the rights of the Governors to take decisions in the interest of their people.

Rather, as the chief law officer of the federation, he was insisting on the precision of the order which needs to be enacted as a law by the various state assemblies so that such order can stand the test of any legal challenge and would not be perceived to target a section of people.

Any order that is not passed as a law is certainly unconstitutional and that was what the HAGF was stressing.

No sane Nigerian is unaware of the usual rift between the herders and farmers resulting from movement of cows across the country and a lasting solution is needed to nip the situation.

But identifying the HAGF’s comment with ethnic and religious garment is mischievous and an ill wind that would blow no one any good.

Malami’s expression simply aimed at depicting freedom, rights and ownership and not indirectly targeted at any ethnic group.

Malami, by his conduct and disposition, is very open and accommodating to all, irrespective of one ethnic, religious and social background. Hence, it is inconceivable to imply that he is an ethnic or religious bigot.

The implication of his alarm is that it is usually the encroachment of the right of other parties that is punishable and not the act of lawful grazing.

The HAGF is not that too petty to be beclouded with ethnic sentiment at the detriment of what the law stipulates.

Therefore, overheating the system on avoidable issues, when the country is grappling with challenges of insecurity and global economic problems will do us no good.